Ukraine: Thousands of children ‘face being left behind’ 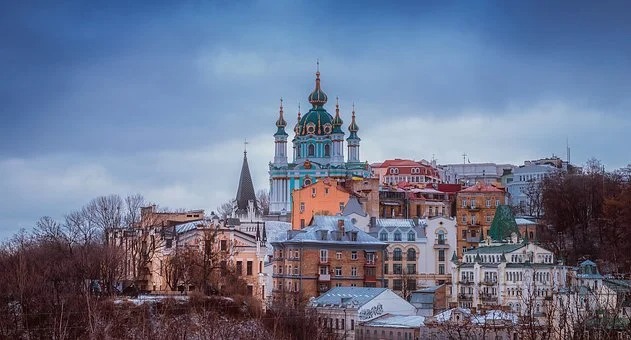 Ukraine: Thousands of children in Ukraine’s orphanages ‘face being left behind.’ Save the Children International has issued a stark warning that children could be left behind or be separated permanently from their families.

According to Save the Children, around 100,000 children are thought to be living in orphanages and institutions in war-torn Ukraine. The organisation has warned that they risk being left behind due to Russia’s war on the country.

The organisation revealed that: “Ukraine has one of the highest rates of institutional care in Europe, with about 1.3% of all children living in some form of residential care facility. Many of these children remain trapped in institutions as more cities and civilian infrastructure come under attack, including reports of an orphanage being shelled on 25 February.”

Save the children is worried that these children will be hardest hit and will be unable to access medical care. The organisation pointed out that: “children without caregivers or guardians in Ukraine are at increased risk of abuse, exploitation, trafficking and neglect.”

Irina Saghoyan, Save the Children’s Eastern Europe Director, explained: “Russia’s military operation in Ukraine has triggered a million children to flee, but the majority of children in institutional care remain trapped in the country. These children are some of the most vulnerable in Ukraine and face a heightened risk of trafficking, abuse and other forms of exploitation.

“We are extremely worried about the safety and welling of these children, especially those living with disabilities. Many children living in institutional care have living relatives able and willing to care for them. However, with the ongoing hostilities in Ukraine, we fear these children will be left behind.”

She went on to add: “Ensuring the safety of these children, their continued care and access to basic needs must be prioritized. Children in institutional care cannot be forgotten.”