Elon Musk challenges Putin to a duel for Ukraine 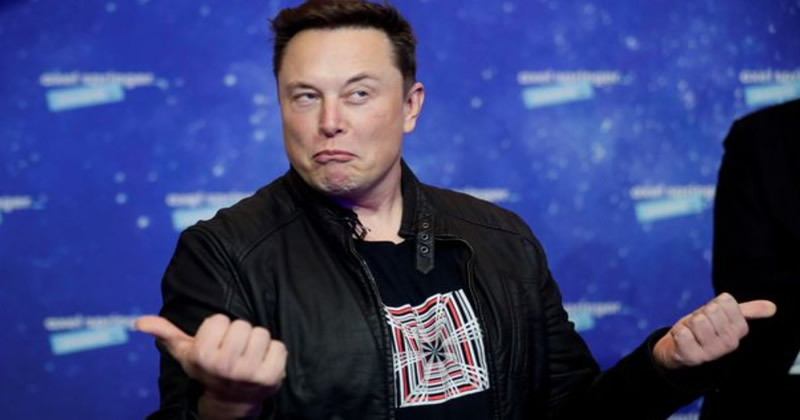 Never to be outdone, the South African born CEO of SpaceX Elon Musk, has challenged self-proclaimed strongman Vladimir Putin to a duel for the freedom of Ukraine. Musk made the challenge during an interview, later confirming the challenge through his Twitter page.

Musk who has been supportive of Ukraine’s efforts to protect itself, providing satellite internet equipment and connections, said: “I hereby challenge Vladimir Putin to a duel. Ukraine is at stake.” The post was made in Russian along with a version translated into English.

The tweet, which went viral within minutes, was followed up not long after with one asking Putin whether he accepts the challenge saying: “Do you accept this fight?”

No details about what the “fight or challenge” would be, suffice to say that Musk has said it is not a joke, but a very real attempt to bring the conflict to an end. He has told followers: “I’m completely serious.”

When asked whether he would be surprised in Putin accepted he said that: “It would be an honour” and that he had no doubts he would defeat the Russian leader. A Twitter user has said that this meeting “would be over in ten seconds,” saying that: “It will only depend on how much damage Elon wants to do and how fast. Nothing more.”

He continued pointing out that Musk is ” 19 years younger than Putin ” and attaching a graph in which he highlights that the CEO of Space X is 15 centimetres taller than his hypothetical rival.

Musk is also believed to have knocked down a sumo champion wrestler, something he confirmed by simply responding “Absolutely.”

I see you are a tough negotiator!

Ok, you can have 10% more pay per view money. pic.twitter.com/Nrbkz9IsTP

It is not the first time that Elon Musk has taken a position on this conflict, promising to deliver more Starlink terminals to Ukraine next week. These units had been invaluable to the military and government in Ukraine shoring up Internet access but nevertheless also posing possible risks in terms of cyber security.

Elon Musk has a reputation for being fearless, but it is unlikely that his challenges to Putin for control of Ukraine will prove to be nothing more than good publicity as the Russian president is unlikely to respond positively or at all.