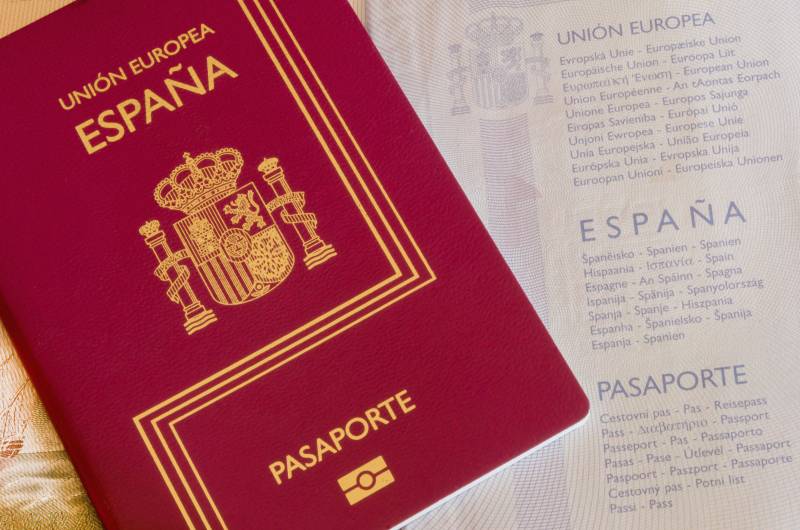 Following calls to do more to stop wealthy Russians bypassing sanctions, European Union (EU) MEPs will vote on Wednesday 16th to ban the so-called “golden passports” and visas that allow the rich to jump the citizenship queue.

If approved the ban would stop member countries from “selling EU passports” to third country citizens. The ban is likely to be accompanied by new regulations that will make it impossible for EU citizenship to be used to evade sanctions.

The passport programme has been popular with countries like Malta, Greece, Cyprus and Bulgaria raising more than 20 billion euros in investment. It is estimated that more than 130,000 people have benefitted from the programme.

Dutch MEP Sophie in ‘t Veld told Euronews that Russians are the largest group of third-party nationals that have benefitted from the scheme and that many are close to the Putin regime.

She said: “It attracts very shady characters, shady business. We have seen that there are a lot of Russian oligarchs for example that have bought citizenship or residency in the EU.

“In the past, there have been war criminals, or indeed the entire Saudi royal family at some point acquired citizenship which has been revoked. So this is not about legitimate investment in the economy of the EU.”

She continued saying that she was aware of cases in Malta and Cyprus where the information required by the authorities was inadequate, meaning people were not properly checked before being approved.

She added that: “Let’s face it if you see where people are coming from: the main groups are Russian and Chinese so that means you have to rely on Russia and Chinese to provide us with background information on oligarchs who are close to Putin. How reliable is that information?”

If approved by MEPs, the proposals will go to the European Commission who will assess how to proceed with a ban on “golden passports”, including whether those countries that benefitted from issuing golden passports and residency schemes should pay a levy into the EU coffers.