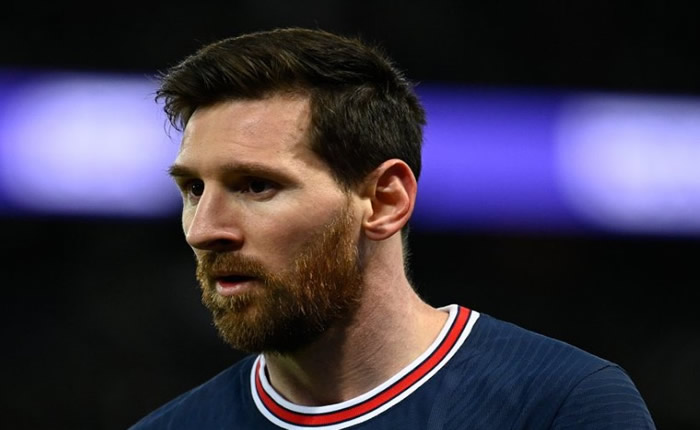 Messi to reconsider his future later this year Image: twitter

Lionel Messi appears to have reached a desperate position in Paris, after his move to the French champions from Barcelona last summer. His season is going from bad to worse, culminating in the Champions League defeat at the hands of his old rivals, Real Madrid last week.

According to sensational reports, it has been suggested on Monday, March 14, by respected Spanish journalist Gerard Romero, that Jorge Messi, the 34-year-old Argentine superstar’s father, has been calling officials at the Camp Nou asking them to take his son back, as reported by thesun.co.uk.

After signing for Paris St Germain amid huge fanfares, Messi has struggled to make any impact whatsoever, bagging just two goals in 19 Ligue 1 matches. In last weekend’s game with Bordeaux, every time he touched the ball, the crowd booed him.

Even a 3-0 win was not enough to prevent the fans from also giving Neymar the exact same treatment. On a reputed £1million a week, the fans seem to expect a lot more from the player. Graffiti was even daubed on a wall at the club’s training ground urging Messi to quit the club.

After building a team full of international stars, PSG have continually failed to shine in the later stages of the Champions League. This season they have been eliminated in the round-of-16, something that the fans are finding hard to accept clearly.

What looked like a comfortable 2-0 lead at the Santiago Bernabeu Stadium last Wednesday 9, suddenly turned on its head. Real Madrid’s French striker Karim Benzema grabbed a 17-minute hat trick to steal the game, with a 3-2 win to send the Spanish side into the last eight of the competition.