Zaghari-Ratcliffe “got her British passport back” 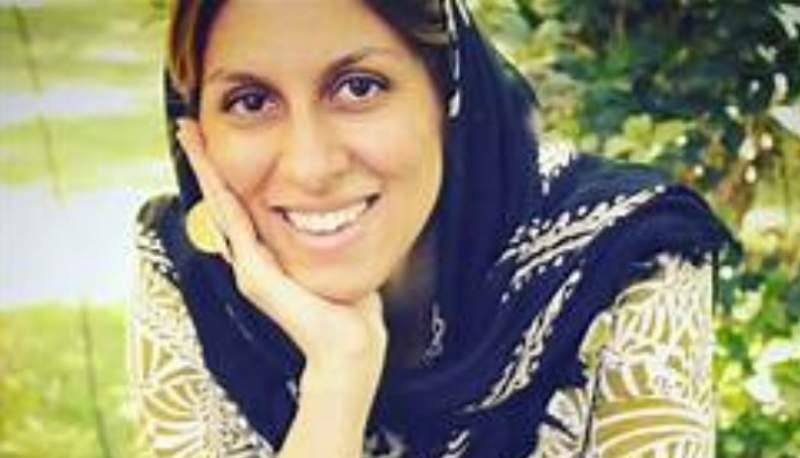 Nazanin Zaghari-Ratcliffe “has got her British passport back” image: twitter

According to MP Tulip Siddiq, Nazanin Zaghari-Ratcliffe has received her British passport from the Iranian authorities who have been holding her under house arrest after being found guilty of spying.

Sifddiq, who is Zaghari-Ratcliffe’s MP, said she understands there is a British negotiating team in Tehran where she is being detained tweeting: “I am very pleased to say that Nazanin Zaghari-Ratcliffe has been given her British passport back.

“She is still at her family home in Tehran. I also understand that there is a British negotiating team in Tehran right now.

“I will keep posting updates as I get them.”

A British-Iranian dual national, Ms Zaghari-Ratcliffe has been in custody in Iran since 2016 after being accused of being a spy. She was taking her daughter to visit family when she was arrested at Tehran Airport and sentenced to five years in jail, spending four in Evin Prison and one under house arrest.

At the time of her arrest her family said that the local authorities told her that she was being detained because of the UK’s failure to pay an outstanding £400m debt to Iran.

Richard Ratcliffe. Her husband and others have been very vocal in calling for her release as they have been critical of UK government efforts, current Prime Minister Boris Johnson notoriously having added fuel to their claims of her being a spy by saying the wrong things.

Amongst other efforts Ratcliffe has camped outside the foreign office in London and has undertaken a hunger strike.

Sacha Deshmukh, Amnesty International UK’s Chief Executive, has warned that the latest reports should be treated with caution as there had been “false dawn after false dawn” in the long-running process.

He said: “We sincerely hope these reports are correct.

“The detainees and their families have been suffering for years, and a resolution can’t come quickly enough.”

The return of her British passport is a positive sign and one that does give her and her family hope that she will soon be able to travel again, assuming no further charges are brought.