BREAKING: Potential progress in peace talks between Russia and Ukraine 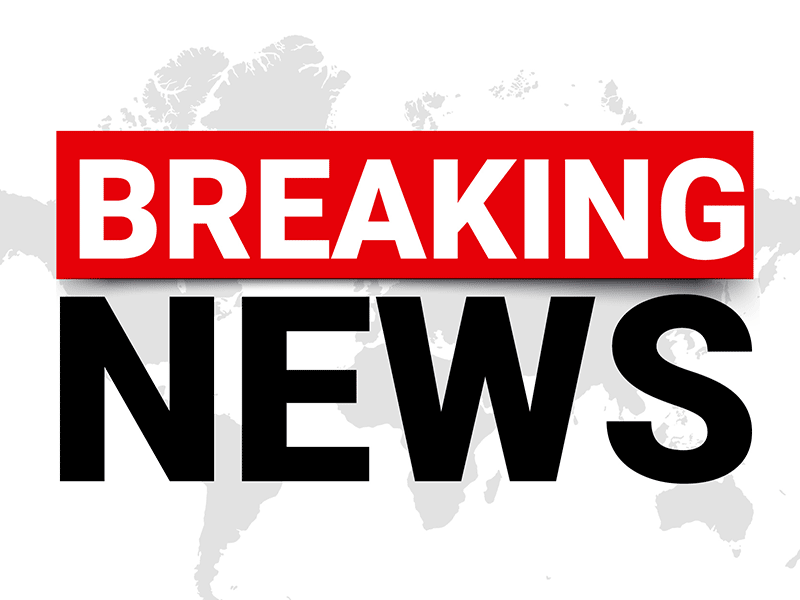 BREAKING: Potential progress in peace talks between Russia and Ukraine.

NEWS of potential progress in peace talks between Russia and Ukraine have been noted by Russia’s foreign minister on Wednesday, March 16.

The latest negotiations between the two countries at war have reportedly gone well.

His statement opens up the potential for an agreement on Kyiv being given a neutral status.

“Now this very thing is being discussed in negotiations – there are absolutely specific formulations which in my view are close to agreement,” he added.

Lavrov also stressed that although talks with Ukraine “are not easy”, he hoped an agreement could be reached to end the war, ABC reports.

“I focus on the reports that our negotiators are giving us. They say that the negotiations are not easy, for obvious reasons, but there is some hope for a compromise,” he continued.

He stated that “some representatives of the Ukrainian delegation have said the same” before stressing that he was open to further contact with his Ukrainian counterpart, Dimitro Kuleba.

“We had a good talk. We are ready for further contacts in the future, but it is desirable to understand the added value of these contacts (…) and how these proposals create and organise new channels of interaction related to the functioning of a sustainable negotiation process,” he said, referring to contacts in Belarus.

The Russian foreign minister also regretted that Kuleba “did not present new ideas” during last week’s talks in Turkey, at which his Turkish counterpart, Mevlut Cavusoglu, was present. “After an hour and a half of meeting (…) and despite the fact that I reminded him three or four times that I wanted to hear something that was not in the public sphere, he did not present any new ideas”, he said.

Despite bringing no new ideas to the table, it will not have gone unnoticed in Moscow that Ukraine may have given up on joining NATO, something Russia has confirmed to have been against, and the potential reason for the war.

In fact, Mr Lavrov brought up the Ukraine/NATO issue before the peace talks.

Mr Lavrov allegedly said Moscow would press its demands that Ukraine drops its bid to join NATO, adopt a neutral status and “demilitarise”, as reported by Sky News.

And it now appears that Ukraine’s president, Volodymyr Zelenskyy, could have come around to that idea too.

Speaking to European leaders gathered in London, Mr Zelenskyy said that he realizes NATO has no intention of accepting Ukraine.

“We have heard for many years about the open doors, but we also heard that we can’t enter those doors,” he said. “This is the truth, and we have simply to accept it as it is.”