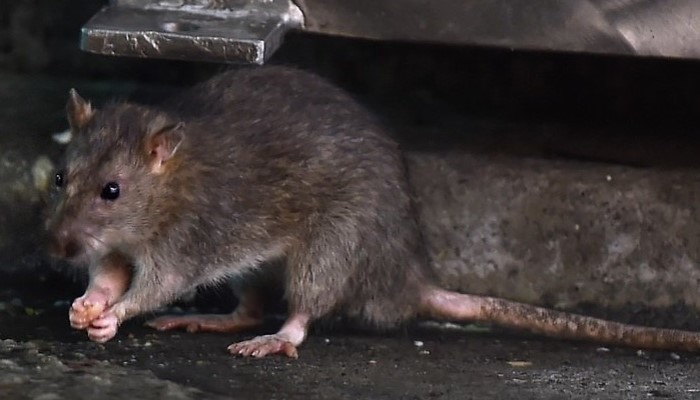 A study carried out by Spanish researchers has described the first cases in Europe of hepatitis caused by a new virus of zoonotic origin, called “orthohepevirus C”. The results were published in the Journal of Hepatology.

Their work warns that acute hepatitis associated with HEV-C (orthohepevirus) infection – also known as rat hepatitis E – could be an emerging infectious disease in humans. This belief is due to the prevalence detected among patients with acute hepatitis of an unknown origin.

To date, the hepatitis E virus (HEV) was the only member of the Hepeviridae family with zoonotic potential. However, this consideration was re-evaluated by scientists from the Infectious Diseases area of ​​the CIBER (CIBERINFEC) at the Maimonides Institute for Biomedical Research of Cordoba (IMIBIC).

“Our findings suggest that ‘Orthohepevirus C’ is a new zoonotic agent, which may have a high impact on global health due to the breadth of its animal reservoir since it has been detected in rodent species throughout the world”, explained Antonio Rivero, coordinator of the investigation.

Scientists evaluated Orthohepevirus C RNA in two groups of patients with acute hepatitis. This was done under follow-up in several Spanish hospitals during the period 2018-2021.

Researchers confirmed the presence of Orthohepevirus C in three of the patients. Two of the cases involved patients with acute hepatitis, without a causal diagnosis (after testing for viral infection), and one death, in a second group.

One immunosuppressed patient who had been hospitalised with acute hepatitis died of liver and kidney failure. The other two patients developed mild acute renal failure.


All three lived in Spain and none reported having had contact with rodents – the main animal source of this virus – or with any other animals. “These results suggest the existence of an animal-human transmission route that has not yet been identified, and that therefore requires evaluation”, pointed out the researchers.

Molecular and serological markers for hepatitis E infection were evaluated in a laboratory in Cordoba. The genome detected in the tests showed a high similarity to viral strains isolated from rat samples in Lithuania in 2016, and Germany in 2009.

The European Centre for Disease Control and Prevention, (ECDC), which endorses the report, warns that the virus is present in rodents around the world. That means the risk of transmission from animals is not limited to a specific area. They estimate that it is an emerging infectious disease, and that cases are expected in other European countries, as reported by larazon.es.