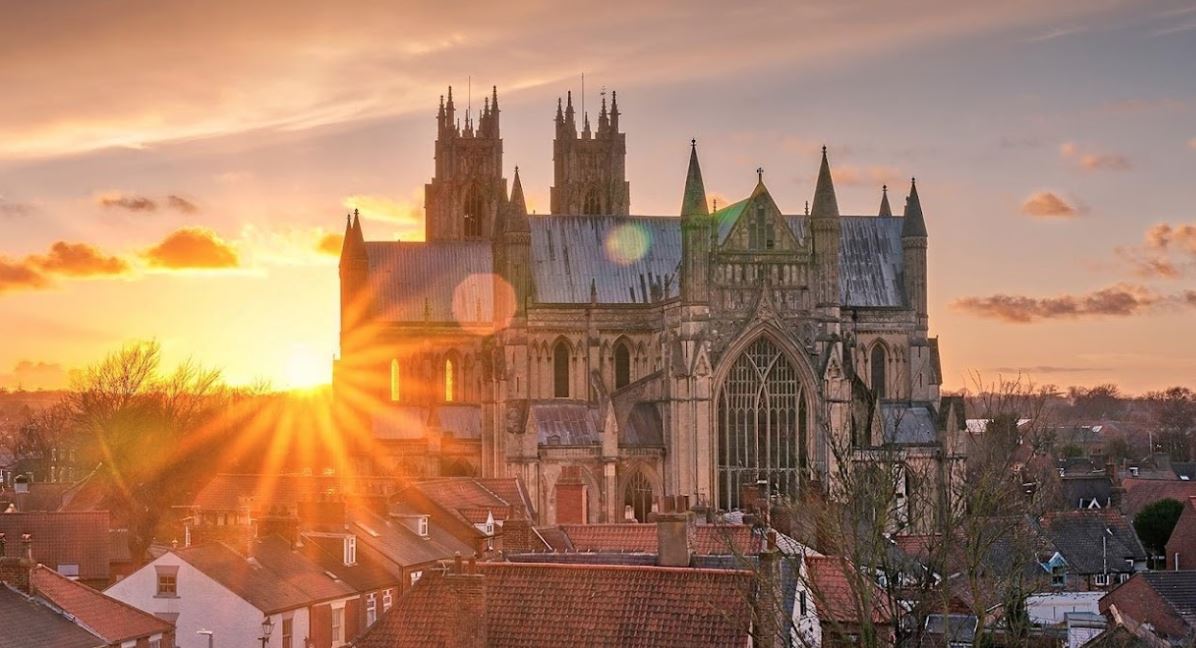 ‘Friendly’ homeless man lay dead for weeks in Yorkshire before his body was discovered.

Leon Ziolkowski, 68, was known to welfare teams but had chosen to sleep rough in Yorkshire’s market town of Beverley.

The inquest heard how he turned down support as he wanted to remain on the streets. East Riding Council had tried to help but had been turned away.

Leon was discovered behind the former care home Minster Towers on September 15, 2021.

The inquest into Leon’s death was held on Tuesday, March 15. At the inquest his stepbrother commented: “Leon was a confident and content man who loved electronics, weightlifting, running and had a great talent for photography.”

Leon had travelled around the world in the 70s. His stepbrother added: “He needed help from the British Embassy to get home from India as he had lost his passport and had run out of money.”

The East Riding Council housing officer that found Leon’s body commented: “It was a very difficult and sad day. I had known Leon for six or seven years and he had always been homeless.

“He was a friendly, kind and approachable person but, due to Covid restrictions, I had not been able to visit him. I tried to help get him off the streets but he just wanted to remain off the radar. He was a knowledgeable man and I believed he was ex-army.”

Coroner Lorraine Harris recorded an open conclusion in the death. She said: “I offer my sincere condolences to those who loved and cared for Leon. I understand there were those who looked out for him and offered to help but he was a private man who lived the life he wished.

“Despite the choice on how they live, those like Leon are usually very decent people. They still deserve respect the general public can give them.”