Intel has unveiled plans for a new plant in Germany 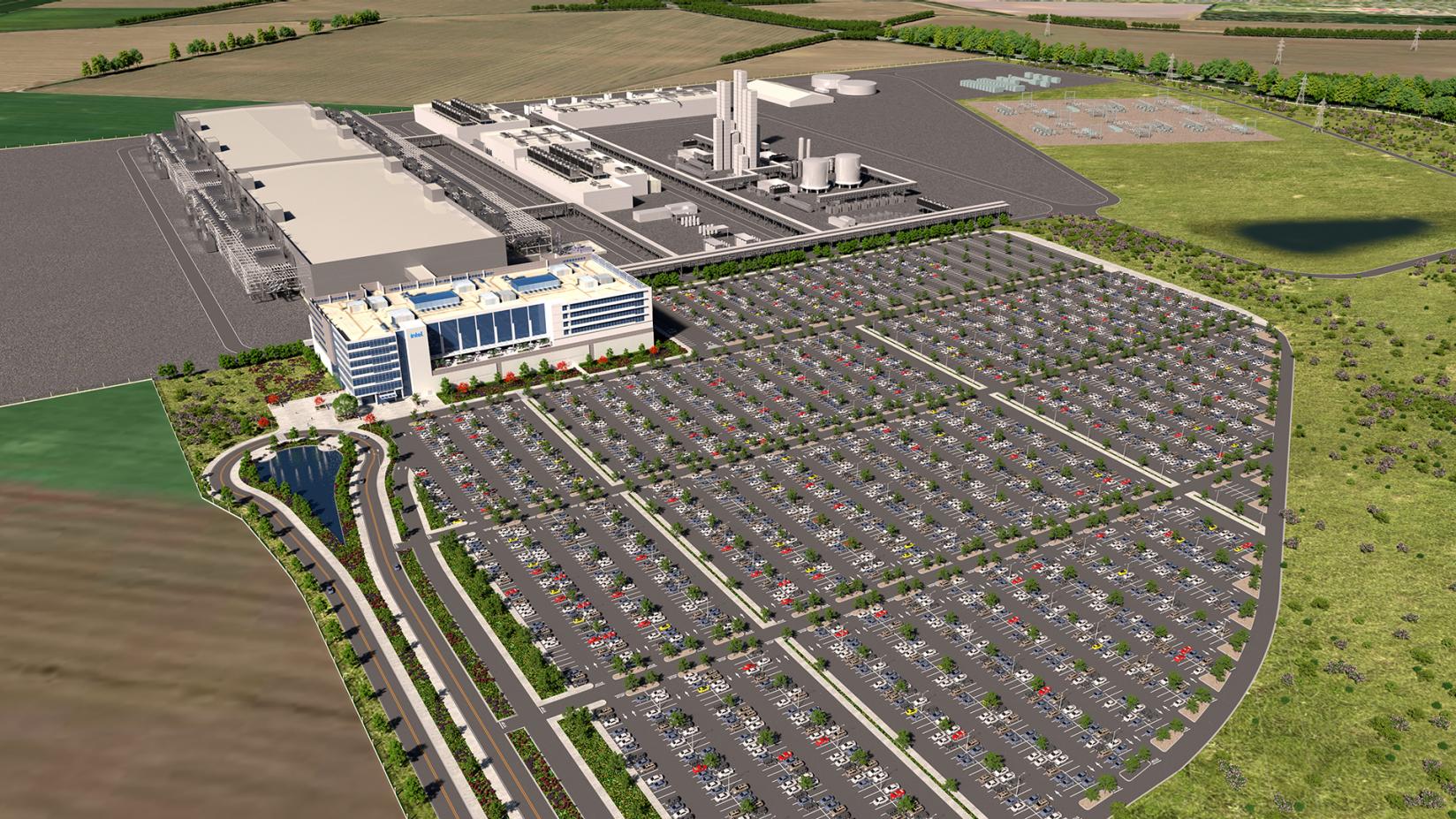 Intel has unveiled plans for a new plant in Germany

Global chipmaker Intel has unveiled plans for a new plant in Germany as part of its plans to spread its production capacity across Europe. The 17 billion euros plant is part of a planned 80 billion euro investment programme for the next ten years that will see plants being established in a number of other European countries.

Intel has said that there goal is to create “a next-generation European chip ecosystem” that will help tackle the ongoing global shortage of semiconductors, as well as work to advance the technology.

A shortage of semiconductors has plagued the continent’s car making industry with demand from the Far East affecting supply, an issue the company hopes to resolve by making the EU self-sufficient.

The initial investment is said to be in the region of 33 billion euros, 17 billion of which will go to the new plant with the remainder being used to improve facilities in Ireland and to establish a design and research centre in France.

The announcement comes at a good time for the European Commission who last month set out plans to encourage chip manufacturing in the bloc. Proposed new legislation is set to ease state aid rules for chip plants and to unleash another 15 billion euros in additional public and private investment.

The new plant will create 7,000 construction jobs and 3,000 permanent jobs at the facility which will be built in Magdeburg. More than ten thousand jobs are expected to be created across supplier firms and partners.

The company has also said that it had plans to establish advanced computing joint labs with the Barcelona Supercomputing Centre in Spain.

As with large investments of this nature, numerous EU governments have offered incentives to lure the chipmaker into their backyard, and with plans to open a number of factories the company could increase the level of assistance received.

Gelsinger told Reuters that having factories in separate places gave exposure to different labour markets, a broader ecosystem of support provided by countries, and meant capital was less concentrated.

The EU Commission, responding to the news that Intel has unveiled plans for a new plant in Germany, has said that talks are continuing with other chipmakers and they hoped to be able to make similar announcements in the coming months.