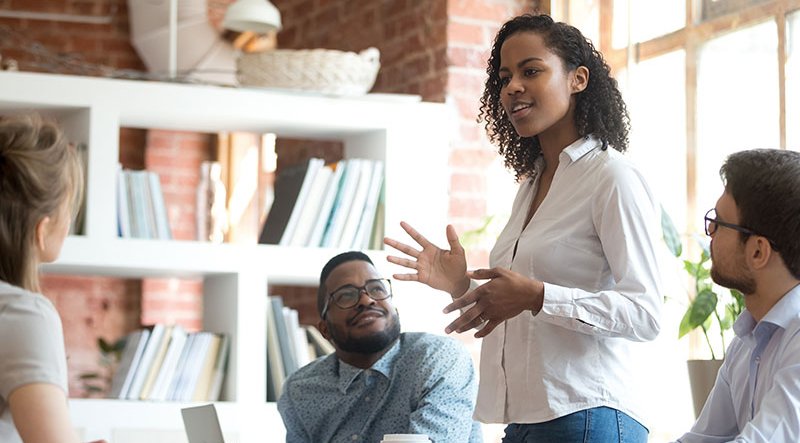 THERE will almost always be times when you can find yourself agreeing with someone who usually holds wildly differing viewpoints from your own. A person could be from the other end of the political spectrum with ways of thinking that don’t align with yours but there still may be some things that, at the core, you make the same judgement on.

This is just the way of the world. To rail against holding any matching beliefs at all with people you may not particularly like just because of who they are is limiting to all involved.

Shutting out all of the opinions of another person based solely on who they are closes the door on any learning opportunities for both parties. Unless the view being put forth is harmful or the person has had multiple chances to join a discussion and has not learned anything or grown, then I will try my utmost to stay open to what they have to say.

Looking at things from different angles can enhance your own opinion, help you understand other people’s reasoning, or even find places of common ground to begin to work out from.

Shouting down others has become a thing that is rewarded in modern society. The loudest speaker claims the most authority in a world in which arrogance is king and complex thinkers are not held in high regard when this type of culture is allowed to prevail. Admitting ignorance in some areas and asking questions to better understand a situation is looked down upon as a sign of weakness when it really should be lauded as an attempt to be a better person.

Invented tribal lines prevent people from learning more about each other and becoming a more well-rounded version of themselves in the process. Ego holds people back from listening to opposing viewpoints and assessing if there are other valid points they could take on board at all.

Many people don’t want to join in discussions in case they are corrected or held to account for what they are saying. Others overreact to constructive criticism and then undercorrect as a result, meaning they don’t grow and learn as much as they could within the opportunity given.

When discussion and debate feel like an attack on your ego, you only take in small amounts of information and dismiss the rest, when it could be something that helps you think clearer about a subject.

Holding space for listening to others, sharing schools of thought and not becoming defensive over any difference of opinion is a skill we all need to carry on developing throughout our lives. It is something that isn’t encouraged by modern society, so it is up to us to find ways to conduct ourselves in this manner as we interact with each other. The best way to learn more and be confident in your convictions is to understand a situation from many directions, which will never happen when swathes of information are cut off completely.