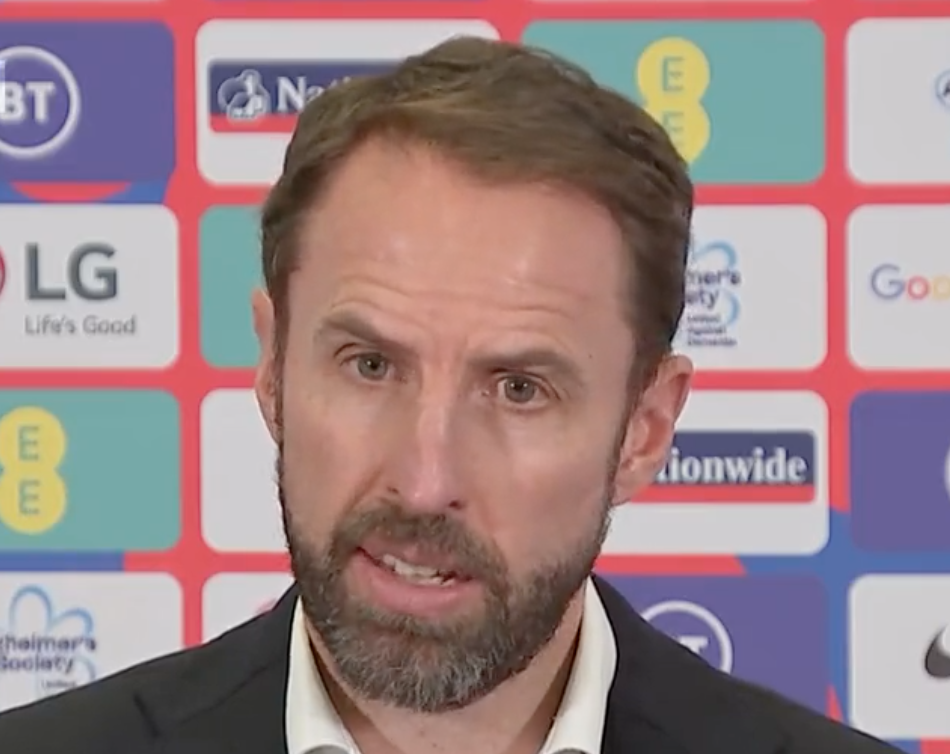 GARETH Southgate has made some tough decisions related to his England squad for the upcoming internationals against Switzerland and Ivory Coast, which includes some surprise call-ups and notable omissions.

The biggest names to be axed from England’s first squad of the year are the Manchester United duo of Marcus Rashford and Jadon Sancho, while there is a first call-up for Crystal Palace defender Marc Guehi and Arsenal’s Ben White has earned a recall to Southgate’s squad.

Guehi, who made an £18m (€21.3m) switch from Chelsea last summer in search of regular football, has impressed for Palace this season under the guidance of former Arsenal legend Patrick Viera.

But while he and White have shined so far this season for their respective clubs, Rashford and Sancho have done less to impress in a struggling United side, although the latter is starting to find his feet at Old Trafford after an extremely slow start.

Southgate said in regards to his inclusion of Guehi: “Marc has had a really consistent season.

“We’ve been really impressed with him on and off the ball, in the biggest games, he has been very calm. We know him well from our junior teams as a World Cup winner.”

On his decision not to pick Sancho, he said: “The other attacking players are slightly ahead of them in our thinking.

“Phil Foden, Raheem Sterling, Jack Grealish, Emile Smith Rowe. Sancho’s performances have undoubtedly improved for Manchester United but he has to do a bit more.”

Other notable inclusions are Conor Gallagher, who joins his Crystal Palace teammate in the squad after impressing at Selhurst Park in his loan move from parent club Chelsea, and James Ward-Prowse, who has been unlucky to miss out on previous squads.

England fans on social media reacted to the news, both positively and negatively.

One fan wrote: “Why don’t they pick Bowen? He looks like a cracking player and always seems to score.”

“Sancho is one of the few United players performing, so that’s odd. Sterling is pony, Abraham isn’t doing amazingly and Grealish was a waste of money. That midfield shows why England won’t win anything anytime soon…” one said.

One person said: “Maguire in and no Sancho?”

“Does this mean that finally, Southgate is picking his players on form? Sadly no, he still picked Maguire, Shaw, Sterling and Mings,” one person noted.

Speaking about the inclusion of Luke Shaw, another fan said: “Cresswell should have been picked over Shaw.”