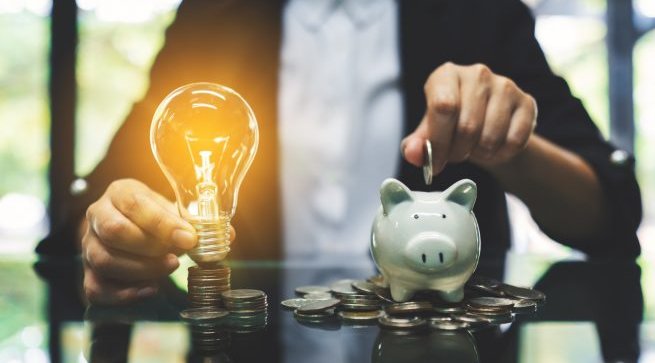 Teresa Ribera, Spain’s minister for the Environment, (MITECO), has today, Thursday, March 17, announced a joint proposal with the Portuguese government that will be presented to the rest of Europe, to limit electricity prices in the wholesale market to €180/MWh.

This maximum price of €180/MWh was a reference that existed previously in Spanish and Portuguese regulation. In 2019 though, a European directive was brought in that prohibited maintaining limits on offers from electricity companies in the wholesale market.

In statements to Onda Cero, reported by Europa Press, the minister suggested that, if just two years ago “it seemed like a madness that would never be reached, but today it has been amply surpassed, then it is hardly debatable that it should be the maximum limit that we accept in our market”.

Ms Ribera insisted that the Government is waiting to take measures until it has a response from the European Commission. She highlighted that this is something that can be seen as “an opportunity to build more Europe”.

She pointed out that her department will give a “national response” to decouple gas from the electricity market if the European Union delays.

“We believe that it is a European decision, because the regulation is European. What happens is that analysis of the economic situation and the need to protect our citizens and industry, leads us to consider ourselves as a Government to make decisions to protect the national interest, in the event that Europe is not up to the task in terms of the type of measures that are adopted”, she assured.

“We believe that it is essential to build Europe also in the field of energy, but, if the European Union is delayed, we will have to give a response, even if it is on a strictly national basis, because society cannot wait”, explained the minister, adding that this response would have to be arranged with Portugal, because it shares the single electricity market.

However, Ms Ribera insisted that the Government is working on a European response, so she has considered “crucial” that in the European Council of March 24 and 25 there is not only an indication, but also some decisions that are “as operational, immediate, and effective as possible”.

“Whether it is bolder or more conservative gives us the guideline of how much more we have to do, and in what areas in the national response”, she pointed out, as reported by granadadigital.es.