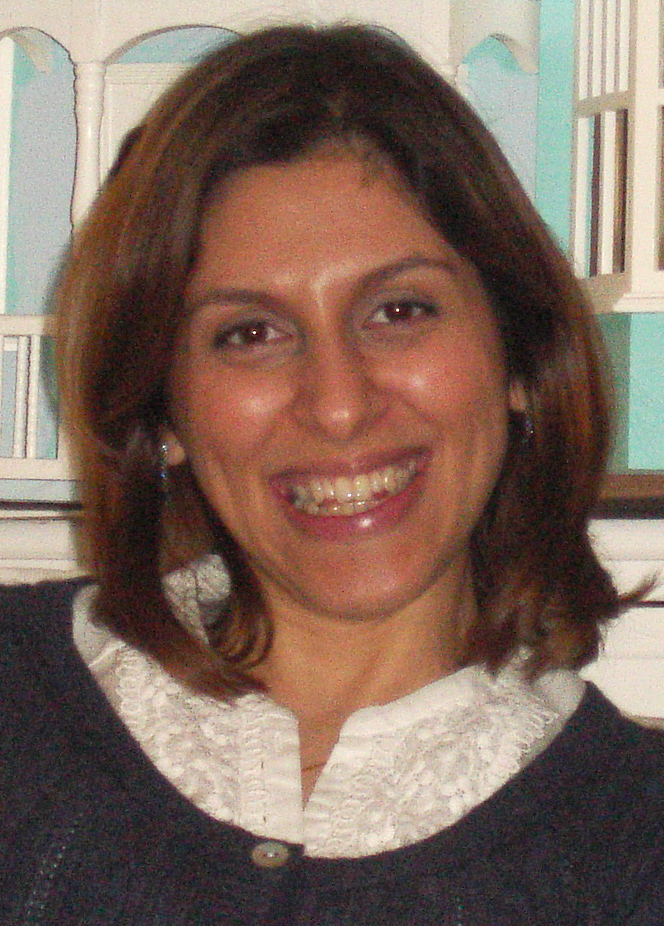 Back home at last as Nazanin Zaghari-Ratcliffe and Anoosheh Ashoori arrive at RAF Brize Norton in Oxfordshire, following years of detention in Iran where they were accused of being spies.

The plane carrying the two touched down just after 01:00 GMT on Thursday 17th, their release coming after months of negotiations between the British and Iranian governments.

The pair, who were in good spirits, were reunited with their families at the air force base in an emotional reunion.

After leaving the plane in good spirits, they met their families in the airport for the long-awaited reunions, Pictures on social media show what one described as: “Happiness in one pic.”

Speaking from the airport, UK Foreign Secretary Liz Truss said the pair’s release had been uncertain until the “last minute”, adding that recent days had been “very emotional” for both families.

She said: “I’m pleased to say that both Nazanin and Anoosheh are in good spirits.

“I thanked the families for how stoical they’ve been during this really, really difficult period. It’s so fantastic to welcome them back safe and well here in Britain.”

Ms Zaghari-Ratcliffe, 43, and Mr Ashoori, 67, who were freed on Wednesday 16th and their passports returned allowing them to leave immediately for Oman before returning to the UK.

Despite protestations of their innocence both Ms Zaghari-Ratcliffe and Mr Ashoori were accused of spying by the Iranian Government who detained them for six and ten years respectively.

Ms Zaghari-Ratcliffe, a Project Manager for the Thomson Reuters foundation, was accused of plotting to overthrow the government in 2016 while Mr Ashoori, a retired Civil Engineer, was detained in 2017 on spying charges and sentenced to 10 years in prison.

It is understood that the pair were released after the UK settled a historic debt of £400 million (480 million euros), although both countries have said the release of Zaghari-Ratcliffe and Ashoori was unrelated.