Brothers 12 and 13 appear in court over hotel burglary spree 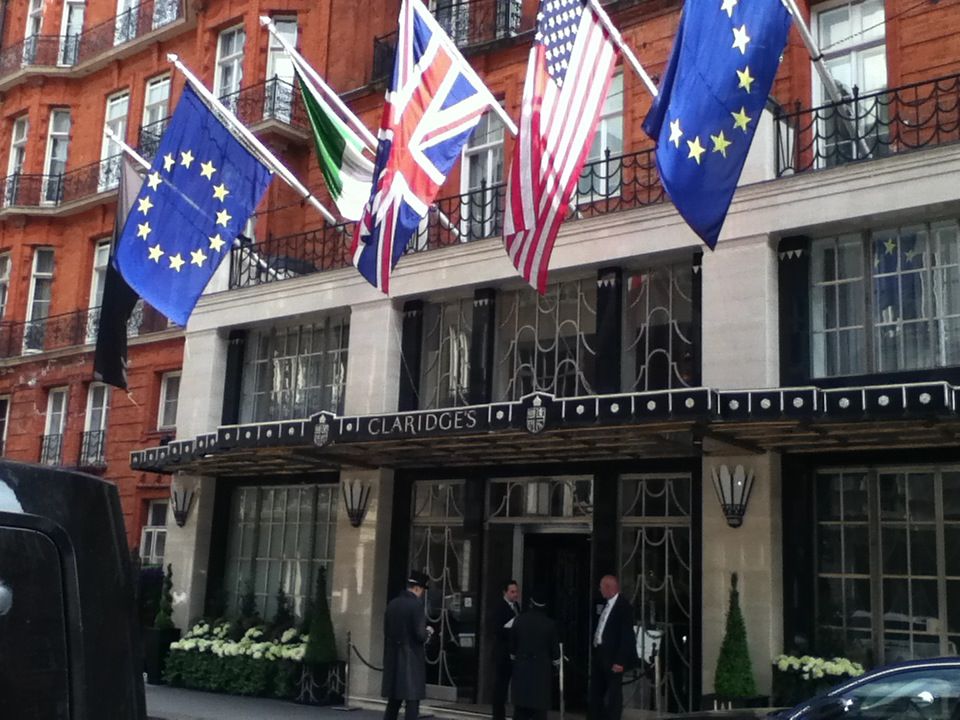 Two schoolboys, brothers aged 12 and 13, have appeared in a London court charged over a 10-month long burglary spree that targeted luxury hotels in the centre of the city.  Amongst their targets the Claridge’s in Mayfair, the Four Seasons in Park Lane, the Corinthia Hotel in Whitehall and the Millennium Hotel in Knightsbridge.

The boys are also accused of raiding the BBC Television Centre in White City, together with the offices of luxury retailer The White Company and media agency Publicis, both located in the west London complex.

As the boys are underage they cannot be identified for legal reasons, appearing in the dock at Westminster Magistrates’ Court accompanied by their mother on Thursday March 17. Accompanying them in the dock is an older adult co-defendant, Shane McCarthy, 19, who appeared in court facing nine counts of burglary, one of theft and one of conspiracy to commit burglary, also between April 2021 and February this year.

All three defendants pleaded not guilty to the charges with Magistrate Alan Elias telling the court to act as if the hearing was at a youth court, saying: “Let’s keep the atmosphere quite informal.”

Mr Elias agreed the brothers, who both have special needs, will be tried separately in a youth court due to the “disparity in their age” and “limited criminal record”.

Adel Buckingham, speaking for the defence, said their “age and lack of maturity” are “important factors to consider”.

The boys were released into the care of their mother until March 28 when they are due to appear at Highbury Corner Youth Court, with Magistrate Elias saying: “The other thing, lads, is that you need to stay out of trouble, really stay out of trouble until then, do you understand?”

Both boys nodded their acknowledgement with the younger brother thanking the magistrate before leaving the court. The 19-year-old McCarthy was released on unconditional bail until he is due to appear at Isleworth Crown Court on April 14.


With the brothers granted anonymity given their ages of 12 and 13, no details of why they appear in court were give other than the general allegation of a hotel burglary spree. Their specific learning needs were also not detailed, with such information being held over until their appearance later this year in the juvenile court.