Listen to me being grumpy! 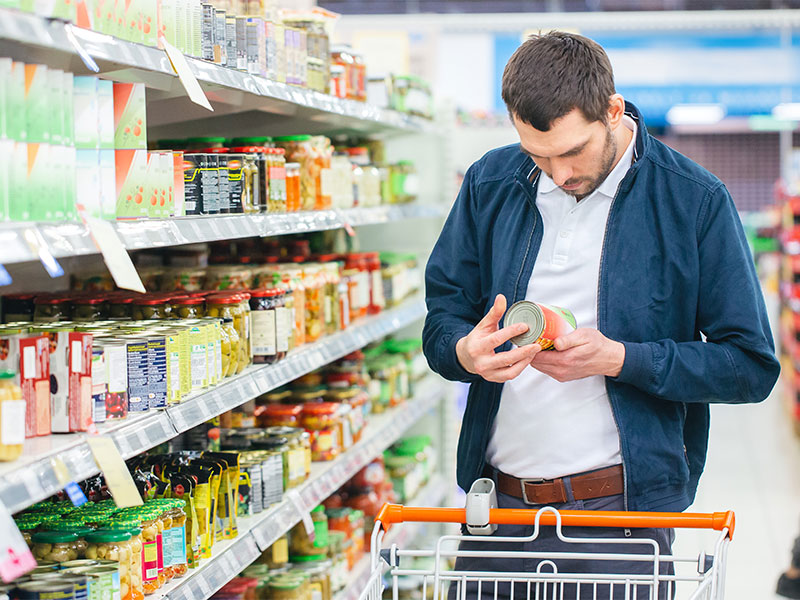 I WROTE about this previously but now it’s getting ridiculous how products, like bars of chocolate, ice creams, packets of crisps, actually everything, really are getting smaller and smaller for the same money. Now it’s getting even worse because now they have got so small, they can’t make them any smaller, they are actually having to put the prices up because of – choose your reason – Covid-19, Brexit, Russia or China.

All these companies are making huge profits, and I mean many, many millions in net profit, yet they still keep rooking Joe Public and the real reason is because they have to keep shareholders happy. I am really concerned about what is going on generally.

Roman Abramovich has lost his stake in Chelsea because of his connections with Putin which was fine for the 20 years before. The UK government has been fully aware of all the hooky money that was being funnelled into the UK but just didn’t care.

All of a sudden, it’s got to be confiscated. It should never have been allowed in the first place but the scumbag politicians turned a blind eye because of the backhanders flying about. So, who is going to suffer? The Chelsea fans, of course, because I can assure you Abramovich won’t be that bothered.

Some of the hysteria about banning Russian products and people are crazy too. Two Strictly Come Dancing professionals are allegedly to be banned. A Royal Opera House summer season of the Bolshoi Ballet had been in the final stages of planning, but now is not going to happen. Hopefully the madness will be over soon.

There seems to be a competition on social media, that when someone famous dies, who is first to get their RIP message on Insta or Twitter. Piers Morgan, I think, is top of the leader board at the moment. He really is a total knob head.

I wouldn’t mind a few emails of your thoughts and I’m on Talk Radio Europe on Friday March 18 at 11.30 CET being grumpy. Listen and call in and we can chat.p