Young brothers found after weeks in the Amazon 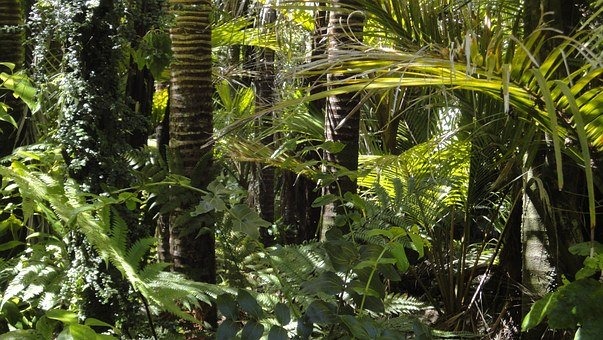 Two young brothers who got lost in the Amazon jungle during the rainy season have been found after nearly four weeks, a local tree cutter finding them by chance. The indigenous boys aged six and eight, got lost trying to catch small birds on February 18th.

Glauco and Gleison Ferreira were taken to hospital following suffering from malnutrition, but it is believed that they will make a full recovery.

Hundreds of residents spent weeks looking for the two boys, who got lost at the worst possible time of year with the rains making walking and searching difficult in the muddy and murky conditions. .

The search was called off February 24the after the emergency services had no luck finding the boys, although local residents continued to search according to local media outlet Amazônia Real.

A man cutting wood found them some 6 km from the village of Palmeira, where the boys live in the Lago Capanã protected land reserve.

According to the unidentified man he heard calls for help and when he went to investigate he found the two boys lying on the rainforest floor, hungry and weak, with many skin abrasions. They told him their story and that they had heard him chopping the wood, prompting them to call out.

According to local media, the two boys told their parents they had eaten nothing while lost and had had only rainwater to drink.

Getting lost in the Amazon is a fairly common occurrence but this is the first time that young boys of this age have been reported lost and found after so many weeks later, with the young brothers alive but malnourished.