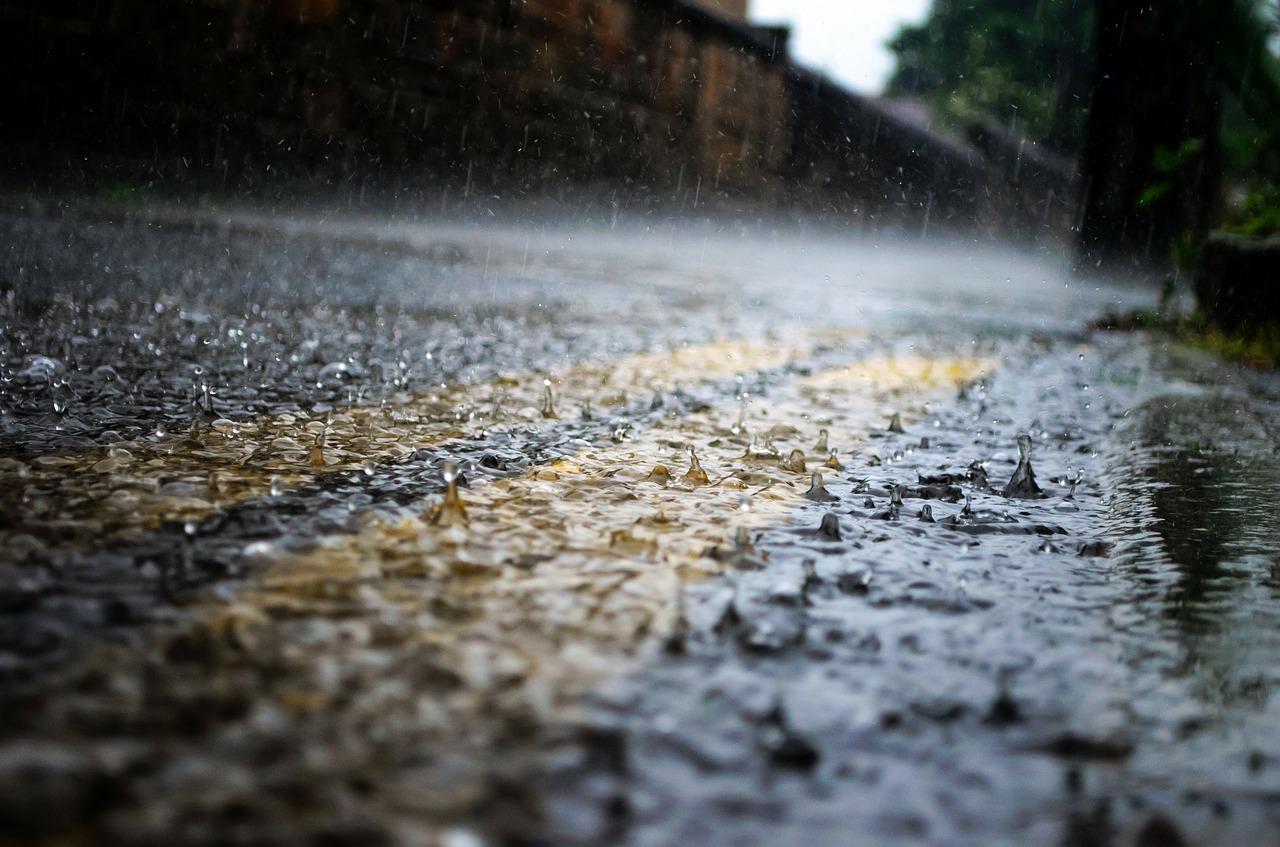 Although spring has arrived, the advice from the meteorological office AEMET is to bring your umbrella with successive storms set to cross Spain.

The continued rains follow the sand storms with the weather similar that Sunday, because in the second half of the day the formation of a new Atlantic storm will cause an increase in cloud cover and rainfall in the southwest of the peninsula. This could be accompanied by a storm.

The Balearics will continue with a high chance of rain over the course of the week but less tense than recently, with the Valencian Community and northeast of Catalonia likely to receive high rainfall.

The Levante winds are also expected tp reach the Strait, with strong intervals in the Mediterranean area and locally strong precipitations in the southwest of the peninsula and the Strait area are not ruled out.

According to the Aemet, it is not ruled out that they will become locally strong in the area of ​​the peninsular southwest and the area of ​​the Strait, while in the rest of the Peninsula there will be cloudy intervals and cloudiness of daytime evolution.

Some scattered showers should be expected in the mountainous areas of the northern half, whilst on the Canary Islands, cloudy skies and probable rainfall in the north of the islands, tending to subside.

As for the temperatures , these are unlikely to change much, except for a rise in the minimum in the eastern Cantabrian Sea, La Mancha and Andalusia . There will be weak frosts in the Pyrenees and they are not ruled out in other mountain systems in the north and Sierra Nevada.

Next week will be dominated by “widespread rains” , which will be more abundant, occasionally strong and/or persistent, in the surroundings of the Valencian Community, the southwest, the area of ​​the Strait and the south of the Central system, and less likely in the extreme north of the peninsula and in the east of the Balearic Islands.

The spokesman for the AEMET, Rubén Del Campo, explained that, in general, a rainy week is expected following the trend of the first fortnight of March, in which practically in “all of Spain it has rained twice or triple than normal “For the month of March, which has contributed to reducing the rainfall deficit by 10 points in this fortnight, going from the current 42% to 32%.

Thus, this coming Monday there will be a drop in temperatures compared to this weekend, according to eltiempo.es , it will not be until Wednesday when the intensity of the rains increases with the arrival of a new storm that brings the precipitation to much of Spain. This weather will also extend into Thursday and Friday.

We will have to wait until the end of March to see clear skies and enjoy the sun, as the rain is not expected to subside until the last weekend of March.