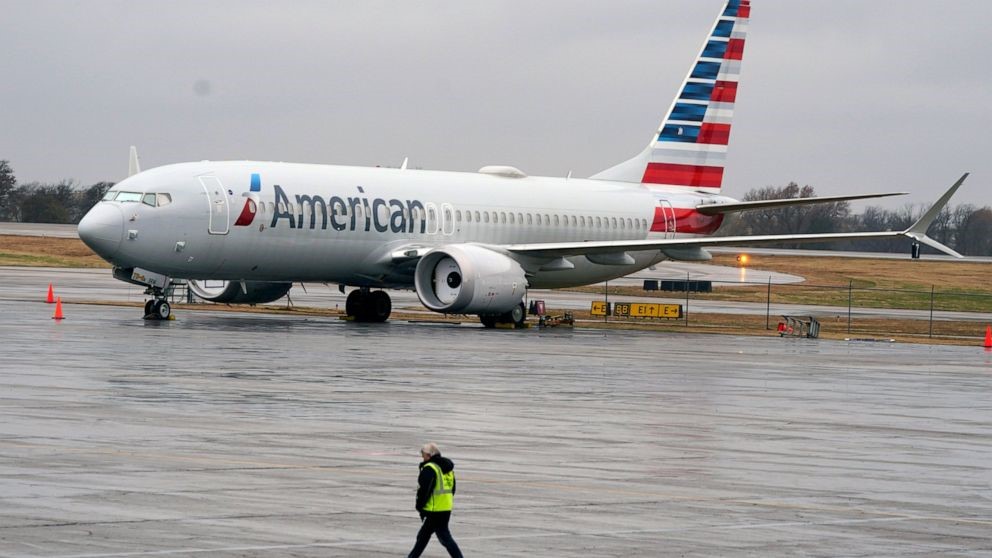 Federal prosecutors in the US started the trial of a former Boeing test pilot who lied to regulators about changes to a critical flight-control system on the 737 Max, on Friday 18th. The pilot is charged with lying about the system to reduce the cost of pilot training saving the company tens of millions of dollars.

Mark A. Forkner, the pilot, was according to his lawyers kept in the dark about changes to the system by Boeing engineers, the system resulting in two major crashes that killed 346 people.

Charged with fraud, Forkner is the only person facing criminal charges in the case, which brought widespread condemnation of Boeing.

Forkner was only asked to plead at the start of the proceedings jury selection and opening statements were read out. He said: I am not guilty,” after turning to face the jury.

Based on court filings by both sides, the trial is likely to feature testimony from technical experts and also internal Boeing communications to shed light on discussions about the Max inside the company. Prosecutors will also attempt to use Forkner’s own text messages against him, especially one in which he said, “So I basically lied to the regulators (unknowingly).”

“The defendant had contempt for these regulators, and he mocked these regulators,” prosecutor Scott Armstrong told jurors, adding that as Forkner learned more about changes to the flight-control system called MCAS, “He doubled down on the lies.”

David Gerger, Forkner’s Defence Attorney, said his side will show jurors that Boeing engineers withheld information from him and that it wasn’t Forkner who set out to save the company money by minimising pilot-training requirements. That objective he said, came down directly from Boeing’s board of directors, he said.

Two jurors were dismissed, one a pilot and one who admitted he had flown on Boeing 737 Max’s a number of times. A jury of 11 men and one woman was selected, plus four alternates.

Judge Reed O’Connor made it clear there was no way to disqualify every potential juror who had read or seen news accounts about the Boeing Max. He quizzed several people whether they could set aside their notions of the issue and focus on evidence that will be presented when testimony starts on Monday.

Forkner was Boeing’s Chief Technical Pilot for the Max until he left in 2018. That gave him a key role in evaluating the differences between the Max and previous 737s, as it did deciding how much training pilots needed to fly the new version.

According to the indictment, Forkner knew about changes that made a key flight-control system activate more often than originally planned, but he withheld that knowledge from Federal Aviation Administration regulators. As a result, information about the new flight-control system, MCAS, was deleted from an FAA report and airplane manuals.

As the information was not in the manual most pilots didn’t know about the system which repeatedly pushed the nose of the aircraft down, effectively taking control away from the pilot. That resulted in two fatal crashes, one off the coast of Indonesia in 2018 and 2019 in Ethiopia.

Forkner is not being charged with causing the crashes, however his lawyers said he would not be facing criminal charges if the crashes had not occurred. In their filing they wrote: “The investigation could have landed on Boeing, or its senior executives who were once ‘subjects’ but now are witnesses at trial,” who they said for of being associated with the crashes caused witnesses “to curry favour with the prosecution.”

The long ist of witnesses for the prosecution includes three Boeing employees, government experts, and representatives from two big Boeing customers: Southwest Airlines and American Airlines. The defence are expected to call more than two dozen current or former Boeing employees, including several test pilots and Curtis Ewbank, an engineer who quit after alleging that his bosses rejected safety improvements to the Max on cost grounds.

Forkner himself is listed as a potential witness.

Boeing paid a fine of $244 million (230 million euros) in 2021 to avoid prosecution on the grounds of conspiracy, however the families of passengers who died in the crashes are asking another federal judge in Fort Worth to undo the Boeing settlement. They want the company and its directors to face criminal charges believing that the company put profit above safety.

The family members argue that 737 Max was rushed into production because European rival Airbus was far ahead of it in developing a more fuel-efficient plane. MCAS was added to the Max to accommodate new, larger engines on the 50-year-old 737 design.

Adrian Toole, a British man whose daughter Joanna died in the second Max crash, said: “The 737 has had its day. The whole thing should have been scrapped, and they should have put a new plane on the drawing board.”

The 737 Max trial and the case against the former Boeing test pilot is likely to bring new information to the surface that could result in further prosecutions, not to mention strengthen the case of those family members looking for the company to pay the price for its errors.