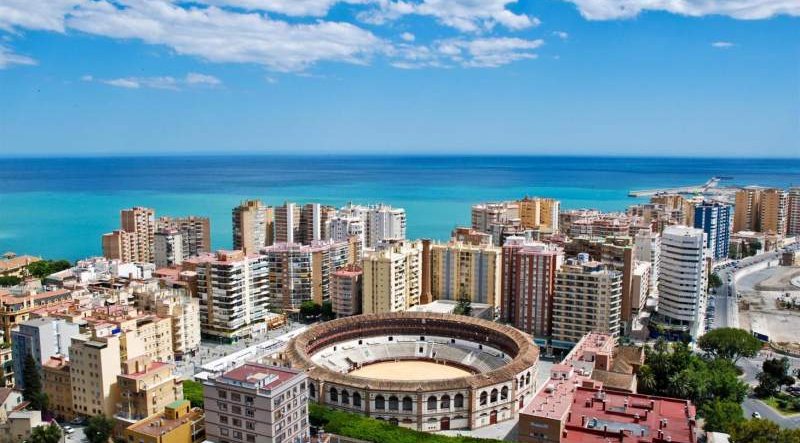 Francisco de la Torre, the mayor of Malaga has offered two premises in the city to be used as a Ukrainian refugee centre

Francisco de la Torre, the mayor of Malaga city, explained to journalists on Friday, March 18, that the City Council has made two premises available to the Government. They must now choose which one is to be used to install the reception centre for Ukrainian refugees.

This centre will be the fourth of its kind in Spain and will serve for administrative purposes, and to refer the refugees to an available place if they need it.

The two premises are located on Calle Cuarteles, and Calle de Palestina, in the capital. A visit is scheduled for next Monday 21 to decide where the reception centre will be located.

Malaga had also discussed the possibility with the Junta de Andalucia of using a pavilion, with the use of Carranque church studied. The central government wanted a more administrative centre though, to help normalise the arrivals, with the reception being done in a later step, with other means.

These two premises are at the disposal of the Government so that it can choose, and “whenever they want, they can open it”, the councillor assured.

Elias Bendodo, the Minister of the Presidency, explained in another press conference in Sevilla that it will not be a centre with places. It will be for the reception, processing of documents and subsequent diversion to one of the more than 2,000 places enabled in residences, shelters, and hotels, he said.

Bendodo has only referred to the Cuarteles street premises, which he said has 750m². He explained that Government technicians will contact the City Council to equip the centre and put it into operation. This is something that is expected to occur “in a matter of days”, he stressed, as reported by laopiniondemalaga.es.