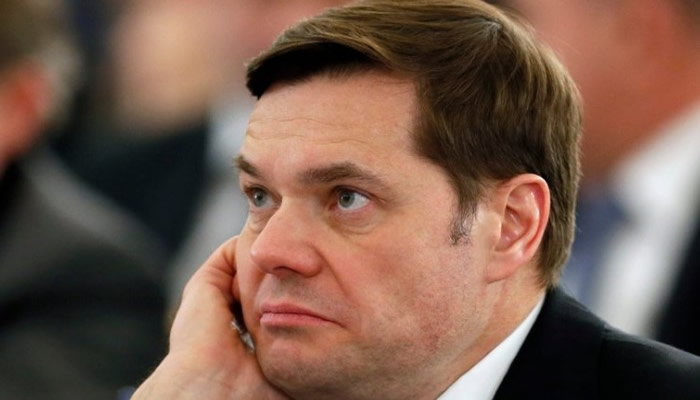 A spokesperson for Italian Prime Minister Mario Draghi’s office announced on Friday, March 18, that a property complex worth an estimated €115 million (£97m) had been seized on the island of Sardinia. The lavish home is believed to belong to Alexei Mordashov, allegedly the richest man in Russia.

This action by Italian authorities is in line with the move by Western allies to sanction wealthy Russian businessmen following Vladimir Putin’s invasion of Ukraine. Earlier this month, on March 4, the billionaire also had his 215 ft yacht – the Lady M – confiscated by the police, believed to be worth €65 million (£54.5m).

News outlet Bloomberg suggested that it could be discussed by the European Union to possibly use all such assets seized from Russian oligarchs to fund the future rebuilding of Ukraine. Although, Eric Mamer, a spokesman for Ursula von der Leyen, the President of the EU, told them, ‘At this point, the assets are only frozen. The president has not asked for this to be explored’.

56-year-old Alexei Mordashov is the main shareholder and chairman of Severstal, Russia’s largest steel and mining company. He is reputed to be worth an eye-watering €26.3 billion (£22.07b). It is arguable that he is probably the second-richest man in the country, behind Putin himself, whose wealth is unknown.

Mordashov is of course on the list of sanctioned Russians, and is also a shareholder in the Rossiya Bank, believed by the Financial Times to be ‘Putin’s bank’. He is president too of the investment management company, Severgroup, as reported by dailymail.co.uk.