Numbers of Priests and nuns fall in Spain 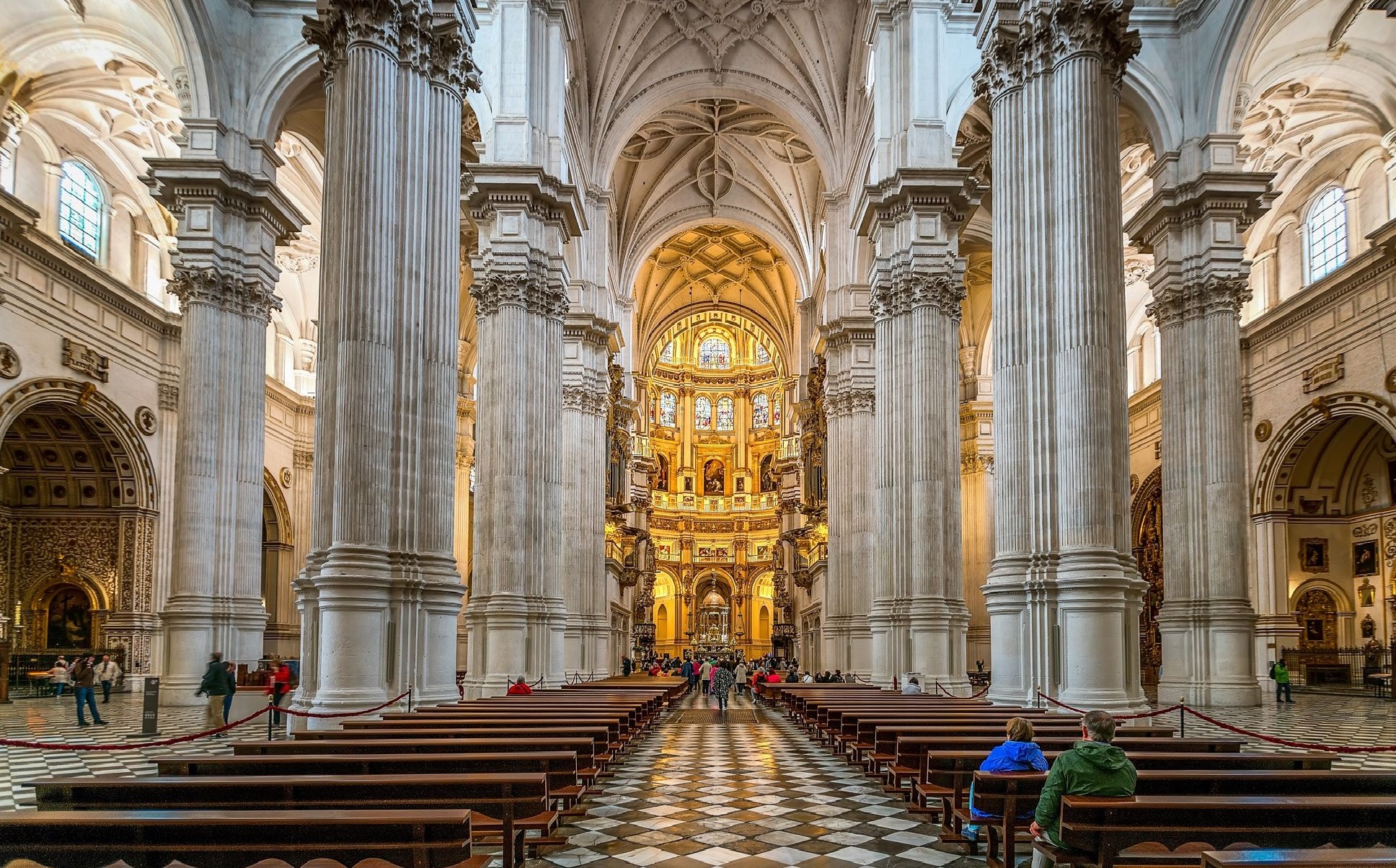 Massive drop in priests and nuns in the Spanish Church Source: Pininterest

Data collected from the Spanish Episcopal Conference (CEE) shows a massive drop in the number of priests and nuns in the Catholic Church in Spain, down 12.3 percent and 19.8 percent respectively. The fall in numbers is for the last seven years, a period during which the number of parishes has increased. During the same period the number of monasteries fell by over 100.

The issue for the church is not only are the numbers retiring or dying increasing, so too are the numbers joining the seminaries falling. Three years ago there were 1,203 students whereas only 1,028 signed up for the current academic year. Minor seminaries have also seen a drop of more than 100 students down to 811.

The seminary is working on the occasion of the celebration of Saint Joseph, to encourage religious young people and to become priests. However the problem is not just in Spain with similar shortages being experienced elsewhere in Europe.

This Sunday March 20th, most bishops have dedicated their services to the need for new blood in the church.

Cardinal Juan José Omella, archbishop of Barcelona said: “Our mission is to enthusiastically propose the Good News, the message of Jesus, but without imposing it by force, as a good father would,” writes Omella, who prays to God “to increase the number of priestly vocations and to that shows the beauty of serving Jesus in this vocation”.

The Archbishop of Urgell and Co-Prince of Andorra, Joan Enric Vives, who is the president of the episcopal commission for the Clergy and Seminaries of the EEC, also dedicates his Sunday letter to asking for “holy, humble and dedicated priests for our Church”.

The message is the same throughout the country with Archbishop Joan Planellas, primate of Tarragona that currently there are no longer “numerous priestly ordinations in groups” adding that “becoming a priest implies saying yes to life and believe in love.”

He goes on to quote Pope Benedict XVI when he was called up for World War II army service: “And one thing and another constitute a service that society needs more than ever.”

The church is under pressure at the moment, what with the internal investigation and that of the government commission into child abuse. That along with a modernising world has seen a massive drop in priests and nuns in many churches across the world, including the Spanish Catholic Church.