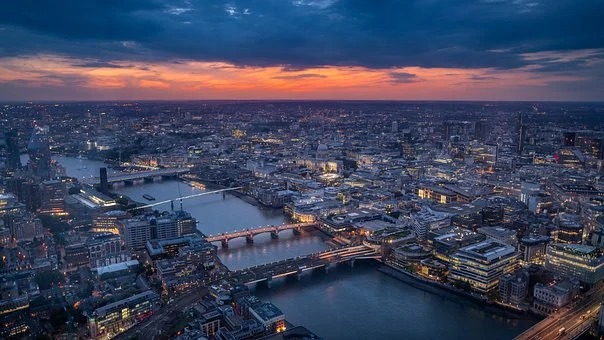 Neighbours heard ‘screams’ before a student was found ‘murdered’ in university accommodation.

A murder investigation was launched after a 19-year-old student was found dead on Saturday, March 19. According to reports, fellow students had heard screams before the woman’s body was found.

The murdered woman was discovered in London’s Arbour House. The young student had been studying at the University of London, according to The Mirror.

A murder investigation has been launched by the Metropolitan police.

Speaking to MyLondon a fellow student explained: “I think she knew him. People who live in the same flat have said they think they were on a date or something. My friend who lives on the fifth floor, which is the same flat as the girl, said her housemates called the police after they heard screaming coming from her room.

“I think it’s quite dangerous in London, I didn’t expect something like this to happen, to me or to any of my friends, or the building where I live. I feel really scared and I’m not sure I want to stay here anymore, because it’s really scary.”

Chief Inspector Adam Instone commented on the murder probe. He revealed: “Metropolitan Police today has launched a murder investigation following the tragic death of a young woman in Clerkenwell.

“Police officers were called to Arbour House in Sebastian Street at around 5.10am on Saturday morning.

“Despite the efforts of police officers and ambulance colleagues, a 19-year-old woman was very sadly pronounced dead at the scene.

“We are working to ensure the woman’s family have been informed of this tragic news and they will be supported by the Met in the unimaginably difficult days and months ahead.

“Arbour House is a student accommodation and I know there will be great sadness and deep concern among the local people and the student community.

“I share that sadness and concern and I can assure them that a thorough homicide investigation is under way, led by skilled and experienced detectives who will work tirelessly to identify and arrest whoever is responsible.

He went on to add: “Police officers, including forensic specialists, remain at the scene. Local people will also see additional police in the area.

“If you have any concerns about safety in and around the Clerkenwell area, please speak with those officers.”