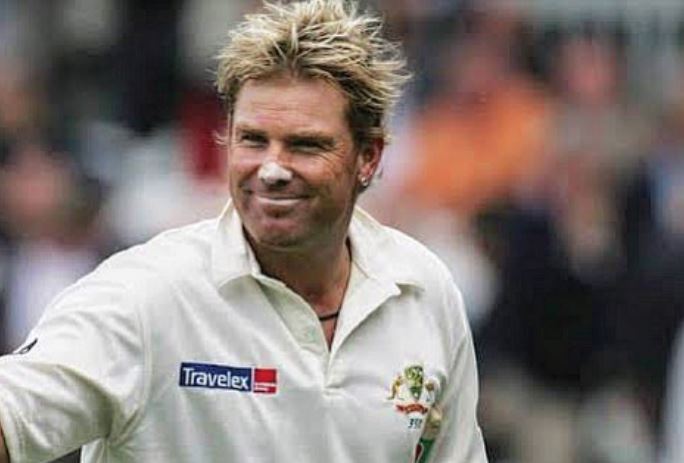 Shane Warne funeral: Family and friends say goodbye. The final procession was accompanied by the iconic Dirty Dancing song ‘The Time of My Life’ at the St Kilda Football Club.

The funeral was emotional and Warne’s son Jackson kissed the coffin as he said goodbye to his father. The coffin was covered with a St Kilda Saints scarf.

Only around 80 people attended the private funeral. TV host Eddie McGuire was MC for the service. In a tribute to Warne, he said: “The reason why he was so loved is because he was fallible, he was Superman. He did the things you dreamt of doing as a kid,

“The magic part about Shane Warne was that he sprinkled his gold dust everywhere he went.”

McGuire reminisced and revealed: “He didn’t become a hermit, He brought his friends into everything in life. He would go to Michelin star restaurants and order pizza in,

“He could walk with kings but never forgot those who walked around the streets of Melbourne.”

Sam Newman speaking before the service commented: “I’m going and I’m humbled to be invited. Like all funerals I think it’s going to be a sombre affair and emotional,

“This was extremely shocking to everyone who knew of Shane and to those that knew him well.”

Former England captain Michael Vaughan paid tribute and said: “I don’t think it’s just those who knew Shane, we all knew Shane… back in the UK I’ve had so many people who’ve never met him just coming up and saying this has hit us because he was just a great, great guy,

“Anyone that likes to have a few drinks, celebrate life, I guess there’s something about a personality that ends up on the front pages.

“The British public go he’s one of us.”