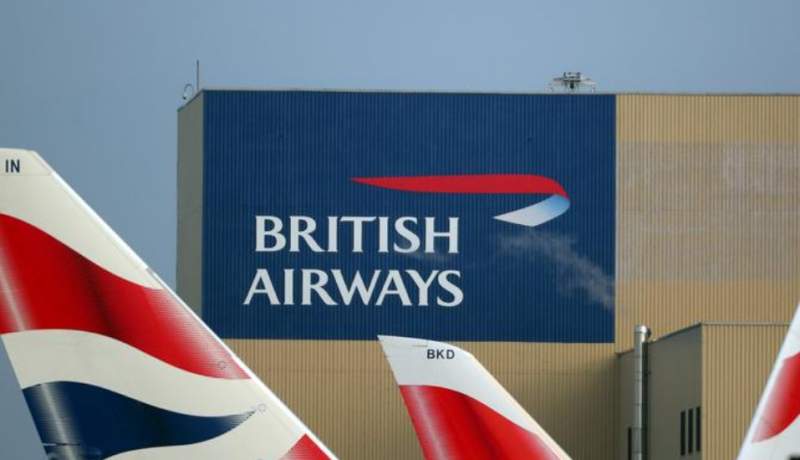 Following the recent British Airways IT systems failure problems at Heathrow airport, there was another suspected operations glitch today, Saturday, March 19. As a result, many flights have been delayed, and thousands of passengers left without their baggage.

The incident affected at least 25 flights, and an alleged shortage of ground crew resulted in delays to flights. Passengers who had been waiting for hours in the terminal to collect their bags this Saturday evening were eventually told to go home, because no more luggage would be delivered.

“We’ve apologised to customers whose bags have been delayed due to operational constraints. We know how frustrating this is, and our teams are working incredibly hard to return luggage as soon as possible”, British Airways said in a statement.

“Took off late, landed late, waited on the tarmac for ages as no gate, pilot was baffled and apologetic, finally got gate, then no one to operate jetway so waited again”, tweeted Lo Partridge-Smith, a passenger who had flown in from Jersey. She apparently stayed for two hours before being informed she should go home.

After the previous incident on March 4, Tom Stevens, director of brand and customer experience at BA had emailed all the passengers an apology that read, “At British Airways we’ve had an incredibly difficult couple of weeks. Change has started at British Airways, but sadly the bug fixes don’t happen overnight”.

He continued, “As you were caught up in the recent disruption and you’ve struggled to speak to us, we know it might not feel as though things are happening, but you’ll have to trust us when we tell you they are”, as reported by independent.co.uk.