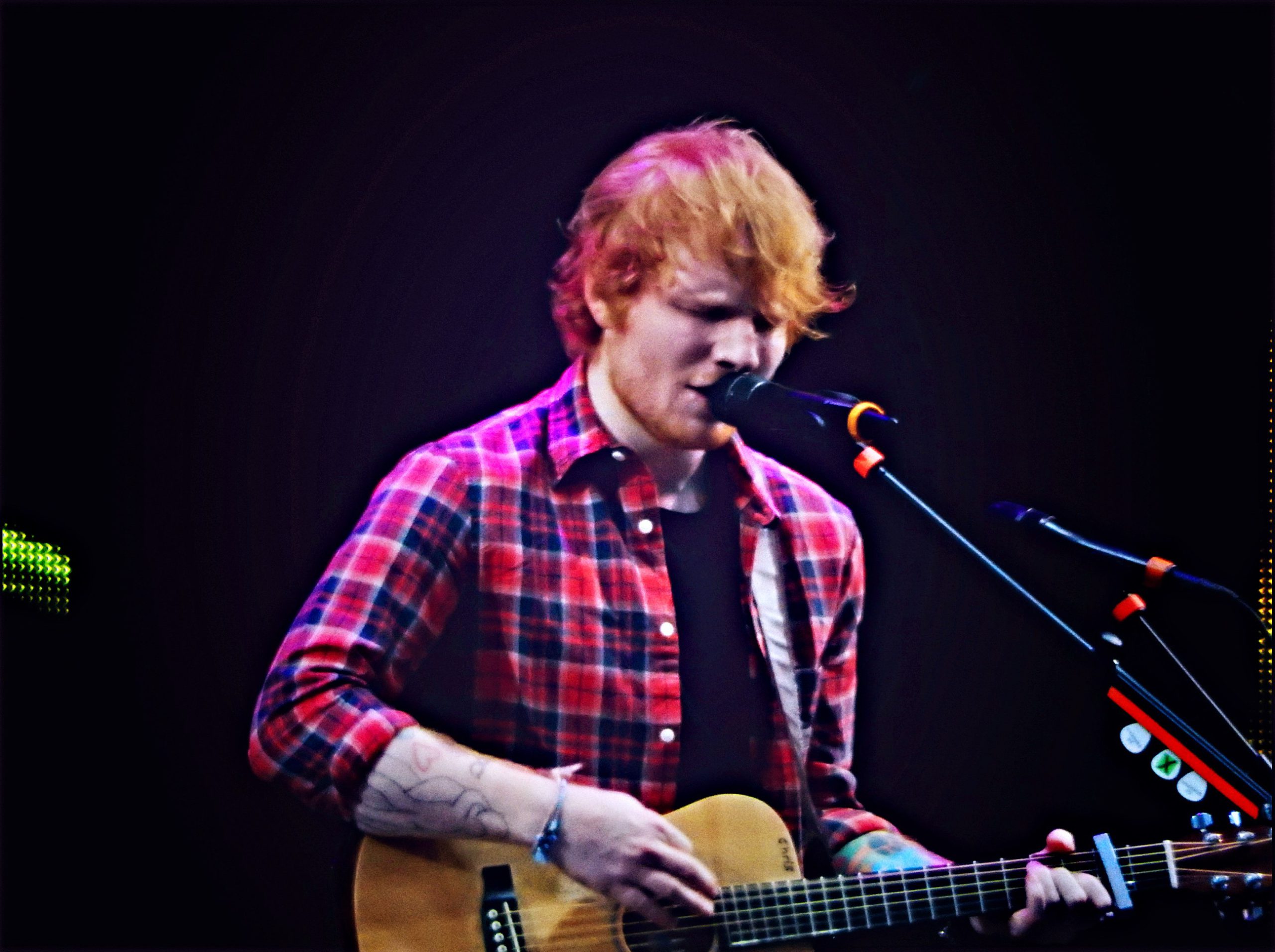 A “Concert for Ukraine”, which is to be broadcast live on Tuesday 29 March on ITV and STV, will see top artists including Ed Sheeran, Camila Cabello and Gregory Porter raise funds for those affected by the war in Ukraine.

The concert, which is being organised by ITV, STV and Livewire Pictures in conjunction with the Disasters Emergency Committee (DEC) and entertainment group Global hopes to raise more than three million pounds (3.6 million euros).

Cabello, who rose to fame as a member of the girl group Fifth Harmony, told her fans that “we all have a responsibility” to help.

She continued saying: “My heart is breaking for the people of Ukraine,” she said. “As refugees from Ukraine join millions of other displaced people around the globe, we all have a responsibility. One of the biggest needs is to get funds to organisations who can serve these communities directly, so we’re focusing our efforts on doing that as quickly as we can.”

All advertising, sponsorship and donations will go to the DEC Ukraine Humanitarian Appeal.

The concert, will take place at the Resorts World Arena, in Birmingham, UK, with tickets going on sale on Tuesday 22 March.

“I will be singing to try to help every human being forced to flee their home and in solidarity with those being racially discriminated against even within this humanitarian crisis,” said Sandé. “Nobody should be refused access to relief, aid and the right to cross the border to safety, and I’m pleased for the chance to support the DEC’s appeal to help all people whose lives have been affected by the conflict.”

Porter said he was: “Thankful to be able to raise my voice in the chorus of peace”, and added: “Together we can show our support for those that are sadly affected by the current world’s events.”

It is understood that negotiations are still taking place with other top artists and that further announcements will be made in the coming days.

💙💛 @Camila_Cabello, @edsheeran, @emelisande, @GregoryPorter and @snowpatrol are the first performers to be announced for Concert for Ukraine, a two hour fundraiser event raising money for the @decappeal humanitarian appeal in Ukraine on Tuesday 29 March on ITV 🌻 pic.twitter.com/TnoBCfWX3f

The show follows the “Night for Ukraine” concert held earlier this month and which featured Bob Geldof, Chrissie Hynde and rock band Franz Ferdinand. No details are available as to how much was raised suffice to say they are planning a second event.

Other leading arts institutions including the Royal Opera House and Southbank Centre in London, and East Sussex’s Glyndebourne Opera House, have all hosted or planned fundraising events.

The DEC brings together 15 of the UK’s leading aid charities, including British Red Cross, Oxfam UK and Save the Children UK, who are working on the ground in Ukraine and at the country’s borders to help refugees.

Since it launched its appeal on 3 March, with some £200 million (238 million euros) raised as at March 17th, that figure including £25 million (29 million euros) matched by the UK government.