Is Bitcoin a property? 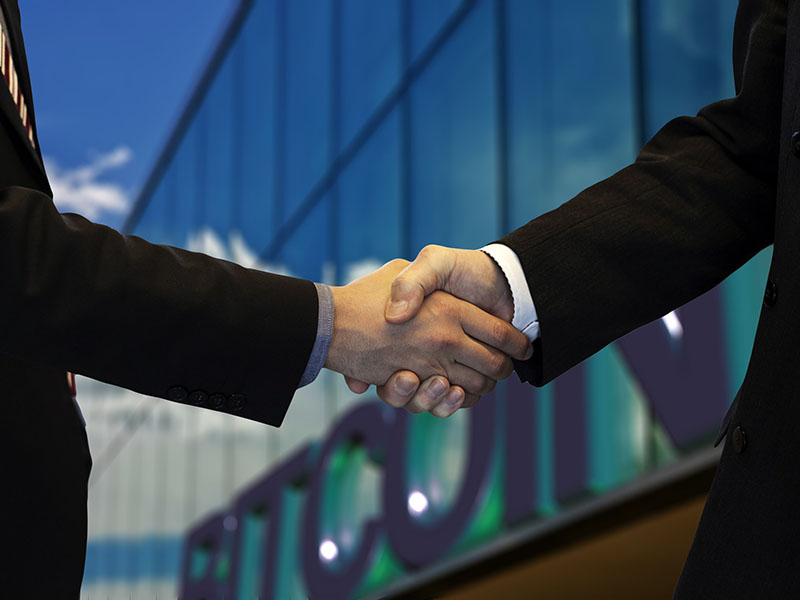 Bitcoin’s classification is a contentious subject that generates mixed reactions from academics, financial experts, innovators, investors, and the general public. Even governments and regulators worldwide still do not know how to classify Bitcoin. That has impacted increasing confusion and uncertainties in the market, slowing Bitcoin’s global adoption. You can check 1k daily profit to learn more about bitcoin trading.

Nevertheless, Bitcoin’s rapid penetration into the global economy and the fundamental questions surrounding crypto makes it imperative to clarify its legal status. The following article explores what different countries and regions say about Bitcoin’s status as property.

The United States’ classification of crypto

The US monetary regulator, the Internal Revenue Service (IRS), addressed crypto transactions in a 2014-21 notice. The agency states that cryptocurrencies such as Bitcoin are assets, similar to property. Since 2019, they have updated their taxation Form 1040, asking taxpayers if they have conducted any crypto transactions during the year. That means taxpayers must report their Bitcoin transactions for taxation purposes.

The IRS taxes Bitcoin airdrops and hard forks as ordinary incomes, subject to income taxes. Besides, those who inherit, donate, or gift Bitcoins are subject to similar tax rates as property or cash transactions.

Although several exceptions exist due to Bitcoin’s unique characteristics and use cases, the IRS’ instructions qualify Bitcoin as property. It is now listed on major exchanges, competing against leading world currencies and assets, including the USD, gold, and diamonds.

Bitcoin’s classification under the English law

The English Law defines property as anything in action and any interest in real or personal property. It further identifies the things in action as a particular category of private property, highlighting the critical disparities between personal and real property. Thus, cryptocurrencies such as Bitcoin meet the statutory definition of personal property.

The United Kingdom’s UKJT recently addressed the legality of cryptocurrencies. They published a Legal Statement on Cryptoassets and Smart Contracts in 2019, aiming to create market confidence, legal certainty, and predictability around crypto usage and provide investors with increased confidence in their rights.

The Legal Statement declared that cryptocurrency is legally equivalent to property and possesses all the necessary characteristics to qualify. According to the task force, Bitcoin is a property despite its intangibility, cryptographic authentication, decentralization, and distributed ledger.

Several English authorities had already treated Bitcoin as property even before the Legal Statement. Some courts have ruled in favor of Bitcoin, stating crypto is definable and identifiable by third parties and has some degree of stability and permanence. The English Law’s classification of Bitcoin as a property also means it is subject to property injunctions and freezing orders.

How bitcoin functions as property

While no universal consensus exists regarding Bitcoin’s classification, people accept it as a means of payment and a store of value worldwide. Bitcoin replicates several formal aspects of ordinary assets like real estate transactions. It verifies and validates users’ public addresses and transactions on a digital shared ledger, proving property ownership.

Apart from the United States and the UK regulators, several legislative agencies in other parts of the world, including Singapore’s International Commercial Court, have also defined Bitcoin as a property. Some countries and regions may still be hesitant to classify Bitcoin, but there is no doubt it possesses several similar characteristics to property.