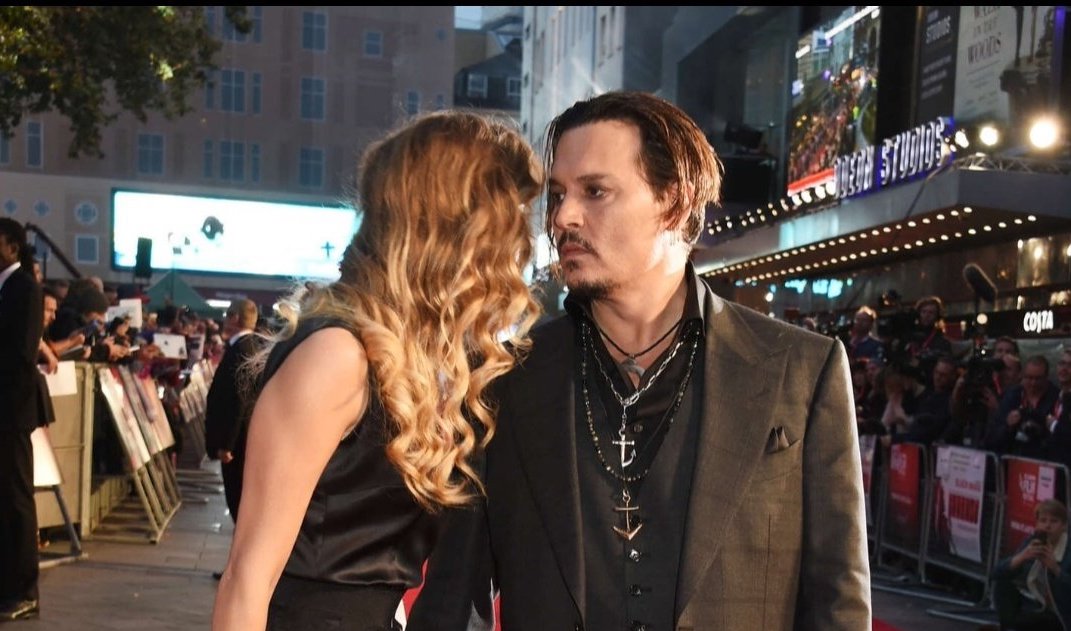 Another court battle between Johnny Depp and Amber Heard will feature these high-profile celebrity testimonies – and it will be televised.

JOHNNY DEPP and Amber Heard will return to court once again to battle each other, in a televised hearing that will feature some high-profile celebrity testimonies.

The trial, which is set to begin on April 11 at the Fairfax County courthouse in Virginia, will see the former couple give in-person testimony at the hearing, which is the result of the Hollywood stars accusing one another of defamation.

As reported by the Daily Mail, 58-year-old Depp launched a $50 million (€46 million) defamation lawsuit against Heard in 2019 following his ex-wife’s op-ed in the Washington Post in 2018 in which she described herself as a victim of domestic abuse.

Then in 2020, Heard filed a $100 million (€91 million) countersuit against Depp after court documents submitted by Depp revealed: “Ms. Heard is not a victim of domestic abuse, she is a perpetrator.”

Also set to appear within the list of evidence submitted are messages Heard exchanged with Aquaman co-star Jason Momoa and director James Wan; director Zack Snyder and CAA head Bryan Lourd; and emails between Depp and Fantastic Beasts author J.K. Rowling, as well as musician Jack White, according to The Times.

Judge Penney S. Azcarate is expected to listen to all of the claims at the same time, leading to an extensive list of witnesses and evidence, as reported by the Daily Mail.

The couple married in Los Angeles in February 2015 after they started dating after meeting on the set of the 2011 film, The Rum Diary. However, the following year, 35-year-old Amber Heard obtained a restraining order against the Pirates of the Caribbean star accusing him of abuse, a claim he denied.

A previous court battle featuring the two and The Sun newspaper was lost by Depp.

In 2020, the former Golden Globe Award winner brought a libel suit against the publisher of The Sun for referring to him as a ‘wife-beater’.

Heard gave testimony at the three-week trial and a judge ruled that the column, written in April 2018, was ‘substantially true’.

An appeal from Edward Scissorhands actor was denied in March last year.