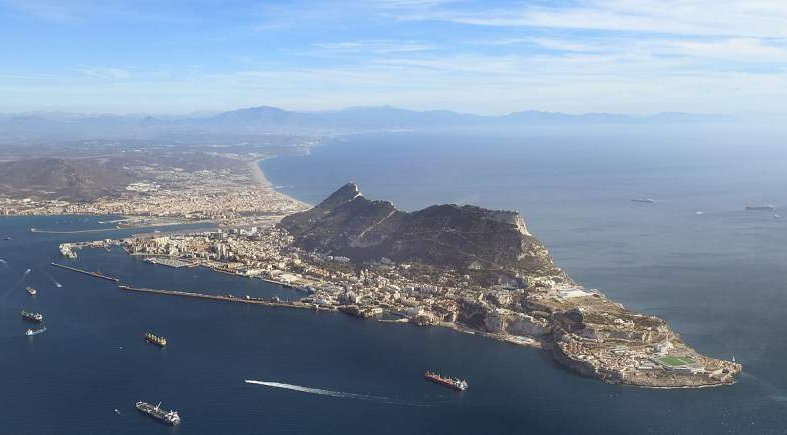 Gibraltar authorities have detained a luxury yacht today, Monday, March 21, as it docked in British Gibraltar Territorial Waters. The 72-metre ‘Axioma’ is believed to be owned by Russian billionaire businessman Dmitrievich Pumpyansky.

Mr Pumpyansky is the chairman, and owner, of TMK, one of the largest steel manufacturing companies in Russia, making pipes for the oil and gas industry. He is currently on a list of people sanctioned by the European Union and Great Britain.

A statement from a Gibraltar Government spokesperson validated that the ‘Axioma’ had asked permission to dock in the port, and on its arrival, subsequently “was confirmed to be the subject of an arrest action by a leading international bank in the Supreme Court of Gibraltar”.

Without specifying any legal claims from creditors against the boat’s owner, or the vessel itself, the statement added, “The vessel is now subject to arrest by the Admiralty Marshal until further order”.

Reuters TV showed footage of the yacht moored up in Gibraltar. She is flying a Maltese flag. A British Virgin Islands holding company called Pyrene investments is named as the owner in data shown on the website of Refinitiv, an American-British company that provides financial market data.

Pumpyansky is named as a beneficiary of the holding company in an article published by the International Consortium of Investigative Journalists relating to the Panama Papers leaks. Meanwhile, specialist publication, Superyacht Fan, and Forbes, both list the Russian as the owner of ‘Axioma’, as reported by reuters.com.