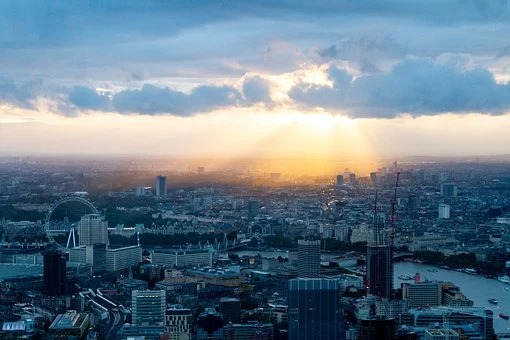 Arrest made: ‘Screams’ heard before student found murdered. Police have arrested one man in connection with the shocking death of a student at her university accommodation.

Neighbours had heard ‘screams’ before student Sabita Thanwani, was found murdered. The 19-year-old student was found dead on Saturday, March 19. According to reports, fellow students had heard screams before the woman’s body was discovered.

Police had called for Sabita’s boyfriend Maher Maaroufe to hand himself in over the death. The police have now charged him with murder according to The Sun. As reported by the paper, Scotland Yard confirmed that Sabita’s 22-year-old boyfriend was arrested on Sunday.

He is set to appear at Highbury Corner Magistrates’ Court. The Tunisian National has also been charged with assaulting an emergency worker.

Sabita’s post-mortem revealed that she had suffered from a trauma to the neck. The Post-mortem examination was carried out at Whittington Hospital.

Earlier in the investigation, the police had asked Sabita’s boyfriend to head to the nearest police station.

DCI Linda Bradley previously commented: “Maher – I am making this appeal directly to you: if you see this, please go to the nearest police station.

“It is important that we speak with you.”

Sabita’s family paid tribute and said: “Sabita was the most caring and loving person we have ever known.

“She inspired us every day of her precious 19 years of life. Her mission was to help everyone.

“Her whole life was ahead of her, a life where her radiant smile and incredible heart could only spread warmth and kindness.

“We will never ever stop loving or missing our beautiful, irreplaceable Sabita, the girl that was an angel upon the earth is now an angel in heaven.”