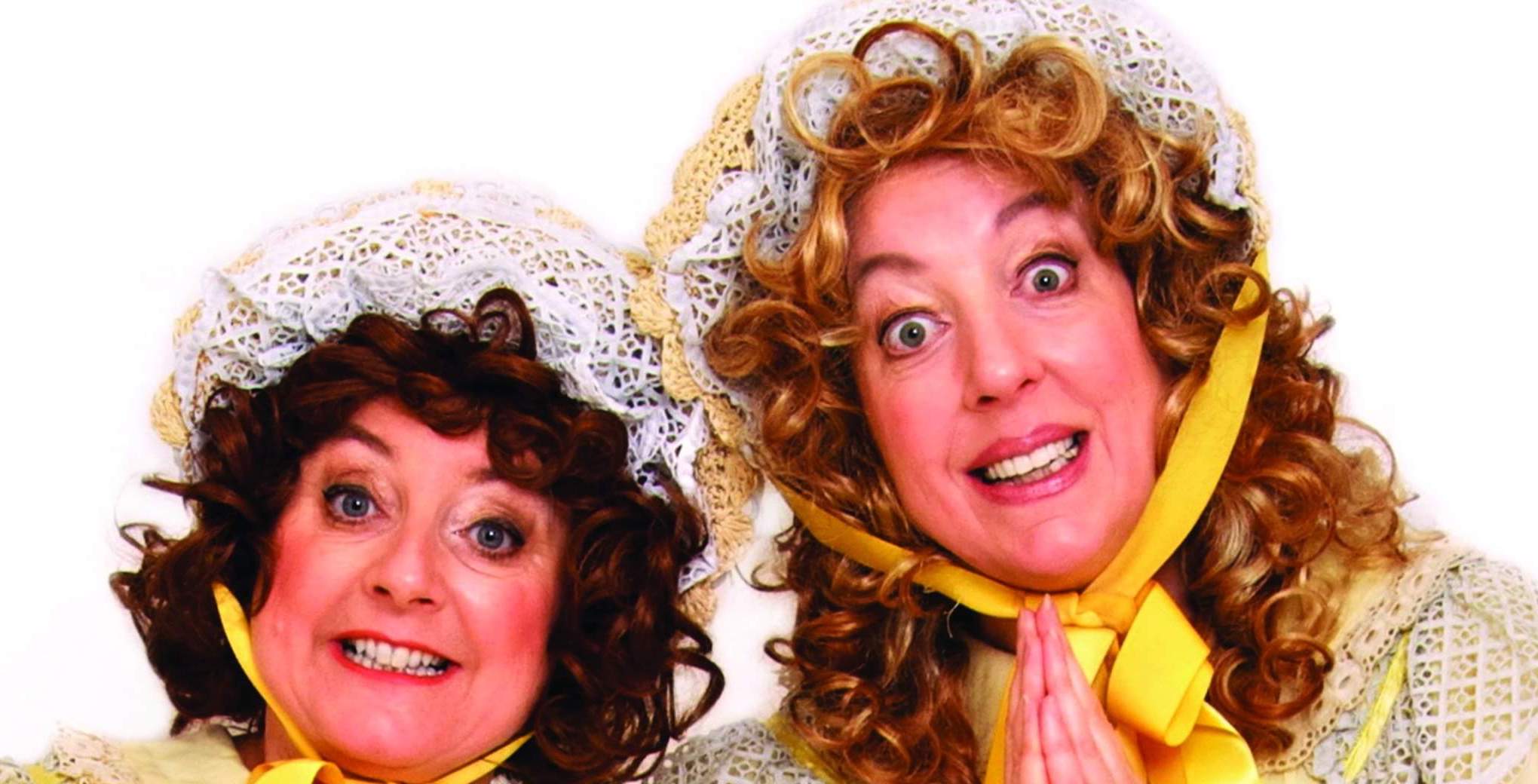 CORONATION Street and The Forsyte Saga star Maggie Fox has been confirmed dead after a ‘sudden accident’, according to reports on Tuesday, March 22.

A ‘heartbroken’ friend of the actress, who most notably starred as Ruth Audsley in one of two roles she played in the long-running soap, revealed that she “passed away yesterday (March 21) with her family around her.”

As reported by the Sun, Maggie’s comedy partner and close friend Sue Ryder said loved ones are in a “state of shock” following her “very sudden” accident.

Sue wrote on Facebook: “It is with great sadness that I have to announce the death of Maggie Fox, my comedy partner of 40 years and co-Artistic Director of LipService.

“Maggie passed away yesterday with her family around her.

“As you can imagine I am completely heartbroken.

She added: “We are still all in a state of shock as this was very sudden following an accident.”

In a statement released via LipService, Sue continued with her tribute.

“I met Maggie when we were Drama students at Bristol University in the 1970’s,” she said.

“We were in a very serious production of Ibsen’s The Lady For the Sea but for some reason, the audience was on the floor laughing. A tragedy for Ibsen (he was good at those) but the launch of an epic comedy partnership.

“Our theatre company LipService was officially launched in 1985 and we have written 22 original comedies, touring all over the world, managing to have children in between! It’s notoriously difficult to present new work in theatre and we are really proud that we managed to do so and to build an audience for it.

“We had planned a new digital version of Chateau Ghoul which we had already filmed which will be shared with you later in the year in memory of Maggie, plus some live events using the huge amount of digital footage we thankfully have archived. Details to be published when have a plan.

“Thank you for supporting us over all these years, we are so lucky to have such a loyal audience. We do hope you will join us to celebrate her comedy genius later in the year,” she concluded.

As Ruth Audsley during her original run in Coronation Street, Maggie’s character got involved when Roy and Hayley Cropper went on the run with their foster child Wayne Hayes.

She then starred in the soap again in 2010, playing a completely different character.

Her brief stint saw her appear as Judge Travers, where she was involved in the court case between Kylie Turner and Becky McDonald fighting for custody of Kylie’s son Max.

However, despite her roles on the ITV soap, she was probably best known for her role as Bilson on another ITV show, period drama The Forsyte Saga.

During her 40-year career, Ms Fox also starred in the hit TV show Shameless and the TV movie; The Making of a Lady.

The details of the accident have not been revealed, as reported by the Mirror.

Fans paid tribute to the actress, with one fan writing on Twitter: “Heartbroke to read of the sudden passing of the incredible, hilarious Maggie Fox, who alongside Sue Ryding has entertained audiences since 1985 @LipServicetour. I’ve been lucky enough to see you many times @The_Lowry. I can’t even fathom the depth of the devastation.”

Another person said: “Deeply sad to read of the death of Lip Service Theatre’s Maggie Fox, following an accident. Maggie & Sue have toured with joyful literary and cinematic parodies since the 80s, and have been rays of sunshine with online adaptations during lockdown.”

It is with huge sadness that I announce the death of my comedy partner of 40 years Maggie Fox yesterday. I sat down and remembered certain moments in shows where the audience laughed so much we had to pause. Sometimes we laughed too! Full statement https://t.co/CzEA0QcTzZ pic.twitter.com/4wPvXMvZCd