The Osbournes: Ozzy and Sharon to be grandparents once again 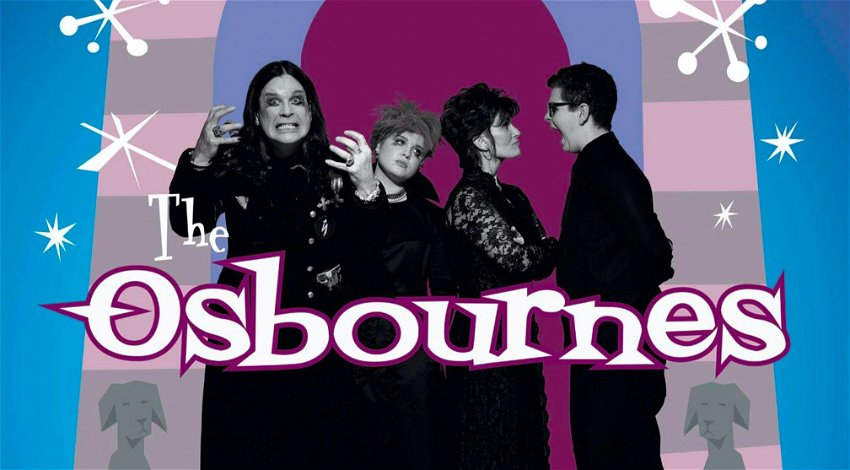 The Osbournes: Ozzy and Sharon to be grandparents once again. Credit: Facebook

The Osbournes: Ozzy and Sharon to be grandparents once again.

SHARON and Ozzy Osbourne are set to be grandparents once again after it was revealed that one of their children was expecting a baby.

As reported by E News on Tuesday, March 22, the Osbourne clan will add a new member in just under 9 months when their son Jack and his fiancée Aree Gearhart are due to have their first child together.

Although not his first child, Jack excitedly announced the pregnancy on Twitter: Exciting news!!! @_seecreature and I are expecting a baby in the summer! Baby #4 here we come!”

As noted by the Adrenaline Junkie host, he already has three children – daughters Pearl, 9, Andy, 6, and 4-year-old Minnie – who he shares with his ex-wife Lisa Stelly.

Aree Gearhart, an interior designer, announced her pregnancy via an Instagram post, which coincided with her birthday. “Today is my birthday, but my gift doesn’t arrive till summer ;-),” she wrote on March 21.

Jack’s sister Kelly Osbourne announced her excitement at being an aunt again.

She continued: “Yes you’re a nimbly bimbly kitty cat and that’s why I love yooooooou……. Outside of you and jack there is no one more excited for this baby and you know why!!!!!!!!”

The couple announced their engagement back in December 2021.

On December 30, Jack wrote on Instagram: “Today I asked the most beautiful and loving woman I’ve ever met to marry me.

“She said yes!! Life is a series of doors and I’m so excited to walk through this one with her. She’s truly a magical being with a heart bigger then anything I could have imagined. Her step-mom skills make my heart so full. I couldn’t be happier then I am right now.”

One fan wrote: “That’s brilliant, I’m really pleased for you guys. Do you know if it’s going to be a pink or blue birth yet?”

Another person said: “Awwwww what a lovely photo to capture a magnificent moment  God Bless you and your family.”