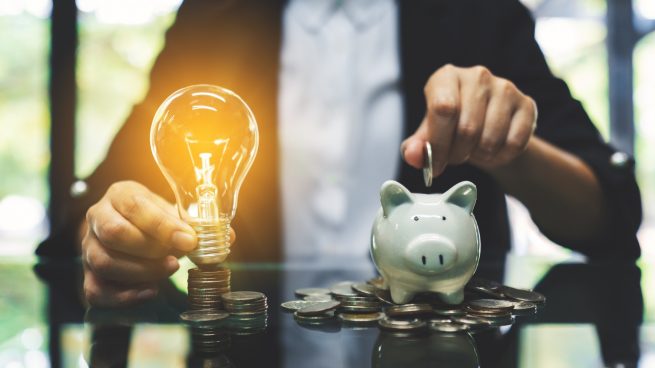 According to El Periodico of Energy and confirmed to EFE this Monday, March 21, by sources from the Ministry of the Environment, the Spanish Government has scrapped its earlier proposal of electricity price capping.

Last Friday 18, Teresa Ribera, the Minister of the Environment, along with her Portuguese counterpart, Joao Matos Fernandes, had announced a joint proposal aimed at capping electricity prices. Their plan was to set a limit of €180/MWh, which was to be presented to the European Commission this week.

It would appear that there was a lack of support for their proposal from other EU member states. This has reportedly led the ministers to start working on other options that will allow greater unanimity in the EU.

However, the same sources have not detailed what these other options consist of. They hinted that the Ministry has been working intensely for days, in view of the imminent marathon of negotiations with its EU partners in the European Council that this week will address the energy crisis.

Pedro Sanchez, the President of the Government, indicated last Saturday 19 that he refuses to wait much longer to intervene in the electricity market to ensure that the price of gas does not determine the price of electricity.

Aelec, the employers’ association of the large electric utilities, demanded last Friday that the Government intervenes in the gas market, and that it should be financed with European funds.

“In the event that price limitation measures have to be adopted, it would be convenient to focus the intervention on the origin, which is none other than the price of gas. Use European funds, and avoid measures that may affect the energy that has already been purchased by consumers”, said the association, as reported by eldiario.es.