UK royals shunned by the Jamaicans 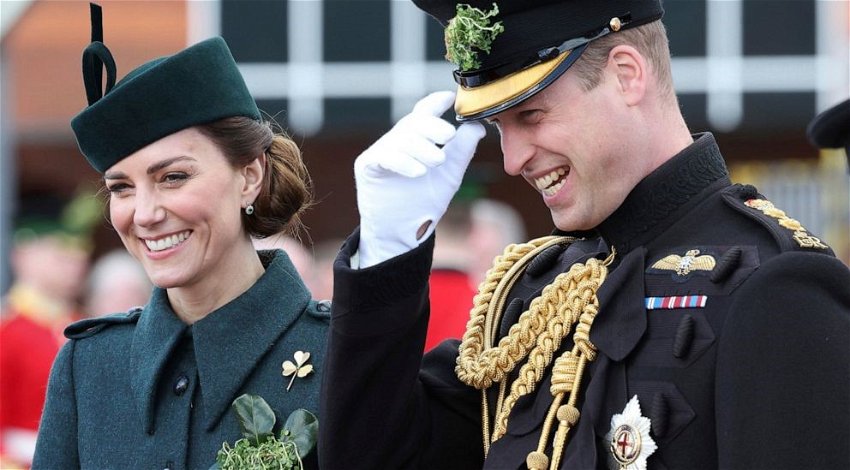 Prince William: I will support cutting ties with the monarchy

The tour of the West Indies by UK royals Kate and Prince William has run into further controversy as they are shunned by local Jamaicans. Leaders in the country including professors and politicians have demanded an apology and slavery reparations from the former British colonialists.

A letter published on Sunday March 20th and signed by 100 Jamaican leaders said: “We see no reason to celebrate 70 years of the ascension of your grandmother to the British throne because her leadership, and that of her predecessors, have perpetuated the greatest human rights tragedy in the history of humankind.”

The weeklong royal tour was taken at the behest of the queen, who is William’s grandmother, to use the occasion of her jubilee to strengthen Britain’s ties with Commonwealth countries. The tour however has not gone to plan with protests in Belize and now the demands in Jamaica.

Mike Henry, a Jamaica politician has long led an effort to obtain reparations that he estimates at more than 7 billion pounds (8.4 billion euros). He told The Associated Press in a phone interview that an apology is only the first step for what he described as “abuse of human life and labour.

“An apology really admits that there is some guilt.”

Jamaica was ruled by Britain for more than 300 years enslaving Africans and locals under awful working condition. Although there were many rebellions these were quelled by the British forces.

Prince William and Kate are expected to celebrate Bob Marley’s legacy, a move that also has riled some Jamaicans with the letter published saying: “As a Rastafarian, Bob Marley embodied advocacy and is recognized globally for the principles of human rights, equality, reparations and repatriation.”

The group said that it would be celebrating 60 years of freedom from Britain, adding that it is saddened “that more progress has not been made given the burden of our colonial inheritance. We nonetheless celebrate the many achievements of great Jamaicans who rejected negative, colonial self-concepts and who self-confidently succeeded against tremendous odds. We will also remember and celebrate our freedom fighters.”

With Brexiteers promising to take advantage of the “freedom” from Europe and to re-establish strong ties with Commonwealth countries, the news that the UK’s royals have been shunned by the Jamaicans and others will come as an unwelcome surprise.