Another change to Chelsea ticket sales 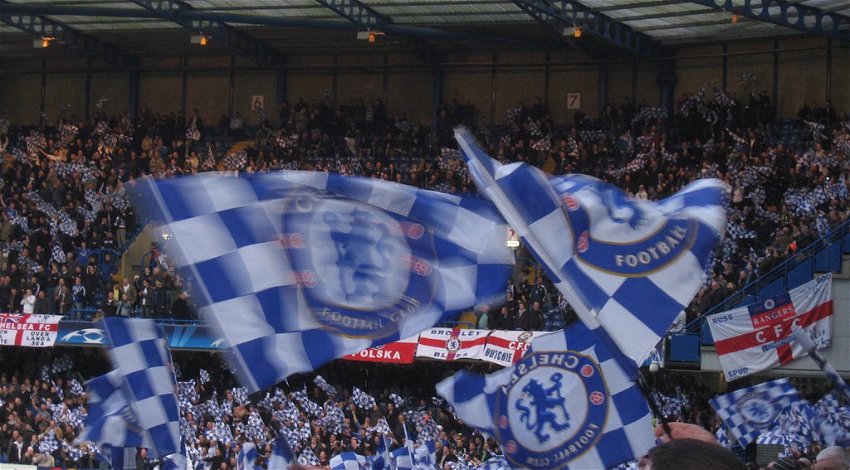 Another change to Chelsea ticket sales. Credit: "CHELSEA (3) V liverpool (2)" by Free-ers is marked with CC BY 2.0.

Another change to Chelsea ticket sales.

ANOTHER change that affects tickets sales at Chelsea Football Club has been announced on Wednesday, March 23.

Chelsea will be allowed to sell tickets again after the UK government has reportedly eased some of the terms of its sanctioning licence, although not for all games.

The change comes after sanctions had been put on the club’s Russian owner Roman Abramovich, which severely affected the Stamford Bridge club, who as a result have been banned from selling match tickets, signing new players and selling merchandise at the club shop.

Since the sanctions were put in place, the London club has been operating under a special licence and negotiations have gone on for weeks to try to help the situation progress positively.

Now, as reported by the Mirror, Chelsea will be able to sell tickets to the club’s Champions League first-leg quarter-final clash against Spanish giants Real Madrid. The two teams are set to go head-to-head on April 6 at Stamford Bridge.

They will also be entitled to buy seats for the club’s upcoming FA Cup semi-final against Crystal Palace.

However, despite this positive news for Chelsea fans, the club as a whole will not see a penny of the ticket sales from the European clash, with the Mirror reporting that UEFA are set to collect the cash. The paper also suggests that under the government’s updated license, Chelsea must transfer proceeds from ticket sales “to a permitted third party”.

But fans will be allowed to travel to away matches, with visiting fans able to buy their tickets for the final four league games at Stamford Bridge against Arsenal, Wolves, Leicester and Watford, as reported by the Sun.

Commenting on the decision, sports minister Nigel Hiddleston said: “I would like to thank fans for their patience while we have engaged with the football authorities to make this possible.

“Since Roman Abramovich was added to the UK’s sanctions list for his links to Vladimir Putin we have worked extensively to ensure the club can continue to play football while ensuring the sanctions regime continues to be enforced.”