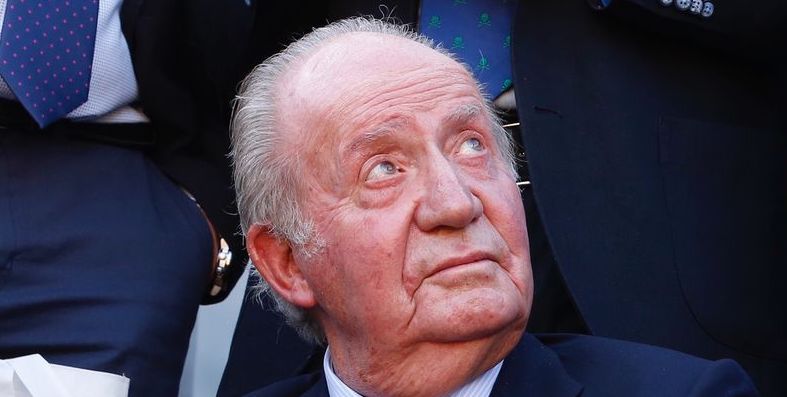 SPAIN’S former king Juan Carlos has reportedly had his immunity claim rejected by a UK court, meaning he is not immune from standing trial at London’s High Court over allegations of harassing his former mistress.

According to reports on Thursday, March 24, the former Spanish king has had his immunity claim rejected, despite lawyers for Juan Carlos claiming he enjoyed sovereignty immunity.

The AFP news agency said that a London judge has ruled that Mr Carlos does not have state immunity and can be taken to court to face claims from his ex-lover of harassment.

The High Court of London ruled that he does not have legal immunity in England after his abdication and therefore the lawsuit for harassment filed against him by his former ‘friend’ Corinna zu Sayn-Wittgenstein can proceed, as reported by Spanish media outlet lainformacion.com.

According to the EFE news agency, the British courts have denied immunity to the 83-year-old, who denies wrongdoing and argues that as a Spanish royal, English courts have no jurisdiction.

According to Larsen, after the end of their relationship, she began to be followed and threatened by state agents being used to intimidate both her and her family, as reported by El Diario.

On December 6, 2021, Spain’s former king, who ruled from 1975 until his abdication in 2014, sought immunity from the English courts after his ex-lover accused him of spying on and harassing her.

It was reported by France24 at the time that Danish businesswoman Corinna zu Sayn-Wittgenstein-Sayn was seeking civil personal injury damage claims against the ex-monarch at the High Court.

The British magistrate’s decision comes just weeks after the Spanish authorities shelved the three cases regarding his fortune, which had been kept open by the Public Prosecutor’s Office. The Anti-Corruption Prosecutor’s Office understood that all the accusations against Juan Carlos were time-barred and protected by the inviolability that the Constitution recognises for the head of state while he was in office, as noted by El Mundo.