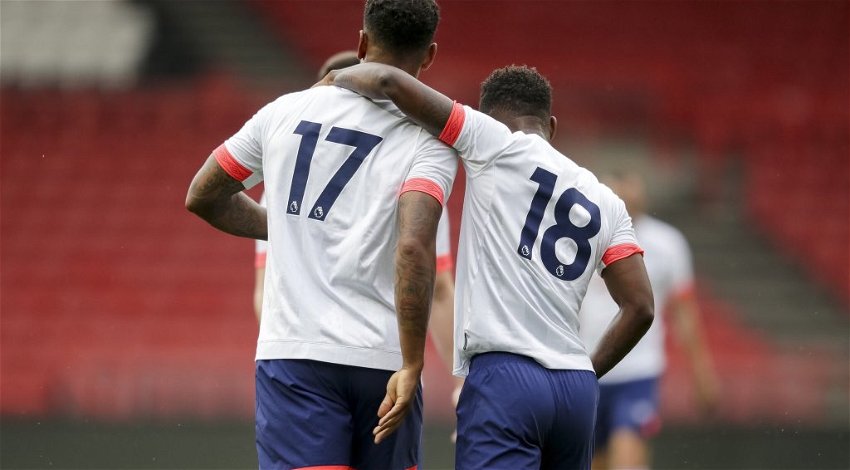 A top-scoring former Premier League striker has announced his retirement from football on Thursday, March 24.

Jermain Defoe, ranked as the ninth-highest scorer in the Premier League, with 162 goals in 496 appearances, has revealed that he is stepping away from his playing career at the age of 39.

“After 22 years in the game, I have decided to retire from professional football,” he posted on Instagram. “It’s been a really tough decision, and one I have discussed with my family and those closest to me.”

Defoe debuted at 17 years old in 1999 for West Ham United before enjoying two successful stints at Tottenham, sandwiched in between spells at Bournemouth and Portsmouth.

“I made my professional debut at 17 years old in 1999, and I feel now is the right time to bow out,” he said. “I have had an incredible journey, and have met some amazing people in the game.

“Football will always remain in my blood, and it gives me great pride and satisfaction to look back on the blessed career that I’ve had. I now look forward to spending some quality time with my friends and family before moving forward on this next chapter in my career.

“Thank you to all the fans from each club I’ve played for. The love I have received and endured throughout my career will never be forgotten, and I will always have a special bond with you all.

“Thank you also to my amazing teammates, coaches, and staff for playing such an integral part in my career. Lastly, I want to say thank you to my mum.

“You gave me a ball at two years old, and you made me believe my dream could happen. All that I am is because of you, and I owe everything to you and God.”

Between 2004 and 2017, the striker played 57 times for England, scoring 20 goals. He also played for Sunderland and Rangers.

During his 22 year career, Defoe was considered to be one of the greatest ‘super-subs’ in the game – for both clubs and country.

Only a handful of players have scored more goals in total than the former West Ham and Tottenham forward, who scored 24 goals in 149 appearances off the bench.

His best sub appearance, though, may have been for England against the Netherlands in 2009 when he came off the bench to strike twice and rescue a draw for the Three Lions.

Defoe was part of the Tottenham side that won the League Cup in 2008 and last year lifted the Scottish Premiership title with Rangers, as reported by the Guardian.