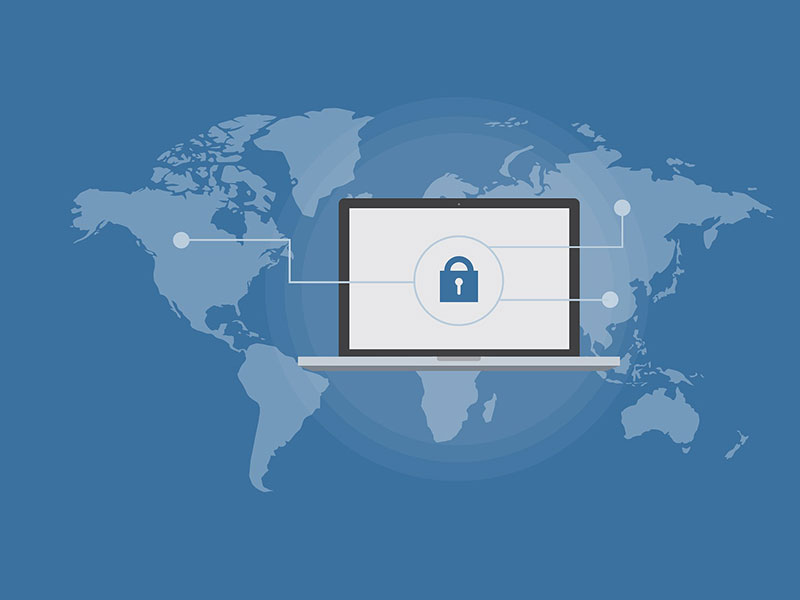 As the world’s reliance on digital services and the need for connectivity grows, a robust cyber defense is imperative. According to the cyber expert and entrepreneur Tal Dilian, the world is living in a time where cyberattacks have the potential to wreak havoc on the civilian and government infrastructure. As a result, critical services are shut down and lives are put at risk.

Cyberwarfare is the difference between traditional and modern wars among countries. Tal Dilian considers Ukraine war is the most recent example of modern cyber warfare. At the same time, the further history of cyber warfare dates to 2010 with Stuxnet. In the present situation, the need for advanced cyber resilience is becoming indispensable for countries to defend their national interests.

Vulnerable national targets are the prime targets for State-sponsored cyberterrorists and cybercriminals. Therefore, governments must prioritize vigorous cyber defence in the strategy to protect the national interest.

In line with Tal Dilian’s opinion, cyber security threats pose a significant danger to government sectors, but the problem is worse for some industries than others.

This exponentially growing sector is home to the sensitive personal data of billions of users. A strong pillar in the economy but a prime target for cybercriminals. Cyberattacks in this sector can disrupt the communication of the whole country.

Critical infrastructure like power generation and electricity generation is growing more complex and reliant on networks of linked devices. This makes them a hot target for cybercriminals to destabilize a whole country. Ukraine’s power cut in December is the most recent example of a cyber attack on infrastructure.

During the escalation time between Russia and Ukraine, news of cyber attacks was circulating from both sides. After the invasion of Russia into Ukraine, security researchers are now talking about modern cyber warfare in the Russian andUkraine war.

Dilian explains that some cyberattacks are designed to be obvious in order to divert attention from more stealthy and hazardous disruptions. On the 15th and 16th of February, large denial-of-service attacks targeted Ukrainian banks, rendering their websites unreachable.

The attacks were quickly linked to Russia’s intelligence service, and Google is now assisting in the protection of 150 websites in Ukraine from such attacks. ViaSat, a supplier of high-speed satellite broadband services, experienced an outage on the day the Russian invasion began.

One of its satellites, Ka-Sat, had its functions severely disrupted. The satellite delivers fast internet connectivity to 55 nations, primarily in Europe. The Ukrainian military forces, Ukrainian police, and Ukraine’s intelligence service are among the Ka-Sat users that have been affected.

Contrastingly, the Russian government has also faced an unprecedented cyber-attack on one of their official government websites on the 17th of March. Ministry of Russia has stated that “If previously their power at peak moments reached 500 gigabytes, then now it is at 1 terabyte”.

In reality, most harmful cyber operations are designed to be hidden and undetectable. It’s difficult to keep track of who is carrying out what attack on whom in the heat of battle. Especially when it’s advantageous to both the victim and the offender to keep the specifics hidden. This ongoing heat of cyber warfare tells the world about the significance of cyber defence in protecting national interest.

After the war, cyber security systems will be discussed differently

Humanity may have just entered in the era of cyber warfare from nuclear testing after this Russia-Ukraine war. Particularly for Russia, Ukraine is a testing ground to showcase its cyber weapons and cyberwar capabilities.

According to Tal Dilian Ukraine conflict will change the way people think about cyber security. However, a couple of things will be clear to the world after the Russia-Ukraine war:

Modern wars are heavily dependent on a digital system. Food, communications, weapons, energy, military, transport, and the medical system of countries are massively based on digital platforms. These digital platforms are highly prone to cyber-attacks.

If people can disrupt the operation of these sectors with a successful cyber-attack, they will not need to use physical weapons. The world will realize it and prioritize cyber security over border security after this ongoing conflict.

Tal Dilian agrees that critical infrastructure is a prime target for cybercriminals. Adversaries always try to hit a country at its most vulnerable part and disrupt its operations to destabilize the country. These are the tactics of modern war, and every government must have to consider cyber defense as a part of national security.

National cyber defense systems are the preventative measure to fight against cyber warfare. Traditional cyber security solutions are not well versed with state-sponsored sophisticated cyber attacks. A robust cyber national defense system is needed to identify the origin of threats and completely anticipate them in real-time.