EU to rein in big tech 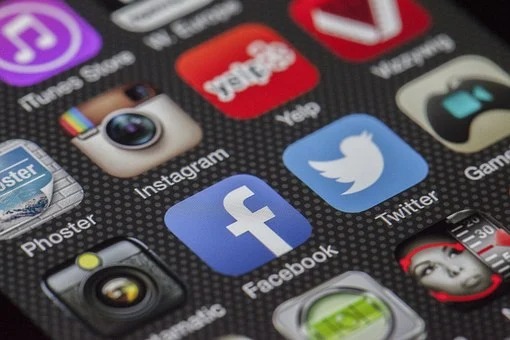 After months of negotiation, European Union (EU) officials agreed test late on Thursday March 24th that will seek to rein in the dominance of big tech. The act, which will now go forward for approval in the European parliament, will seek to limit the dominance of any one company as it will control the usage of people’s data for marketing and other purposes.

The Digital Markets Act will place tighter restrictions on the use of people’s data for online advertisements, a move that will adversely affect the main source of income for the likes of Google and Facebook. The Act will also require messaging platforms to work together, effectively removing existing barriers that limit the movement and choice of consumers.

The Act will allow for hefty fines and even the forced break-up of companies who abuse their market dominance, placing the EU at the forefront of the race to limit the power of global tech leaders. Included in the provisions are antitrust investigations, stringent regulations on data privacy and proposed rules for areas like artificial intelligence.

Andreas Schwab, a Member of the European Parliament (MEP) said: “What we have been deciding about yesterday will start a new era in tech regulation.”

The European Consumer Organisation, or BEUC, welcomed the agreement, saying it would help consumers by creating fairer and more competitive digital markets.

Tech companies were however less enthusiastic, bemoaning any government effort to control their activies. .

Apple said it was concerned that parts of the Digital Markets Act “will create unnecessary privacy and security vulnerabilities for our users while others will prohibit us from charging for intellectual property in which we invest a great deal.”

Google said it will need to study the text and will work with regulators to implement it but added: “While we support many of the DMA’s ambitions around consumer choice and interoperability, we remain concerned that some of the rules could reduce innovation and the choice available to Europeans.”

Amazon said it is reviewing what the rules mean for its customers, whilst Facebook have yet to issue a statement.

Many of the measures will be widely welcome by consumers including the provision that will prohibit the tech companies from ranking their own products or services higher than those of others in online search results, as it will the reuse of data collected from different services.

The Act specifically bars a user’s personal data being combined for targeted ads unless “explicit consent” is given.

Possibly the most notable of all the provisions and the one that will affect most is the requirement for messaging services to work together. That will see users being able to choose their provider and to message across all messaging services, whether WhatsApp, Messenger, Telegram or any other is used.

Importantly for providers, the act will only apply to those with an annual income in the EU of 7.5 billion euros ($8.3 billion) in in the past three years, as well as having a market value of 75 billion euros. They will also need to be providing services in at least three EU countries, and have 45 million users and 10,000 business users each year in the bloc.

Allowance is made for fines of up to 10% of a company’s annual income and for repeat offenders up to 20% of its worldwide turnover. This is likely to affect American companies with few others operating at this level currently.

The wording of the Act designed to rein in big tech now needs to be endorsed by the Council and the European Parliament.