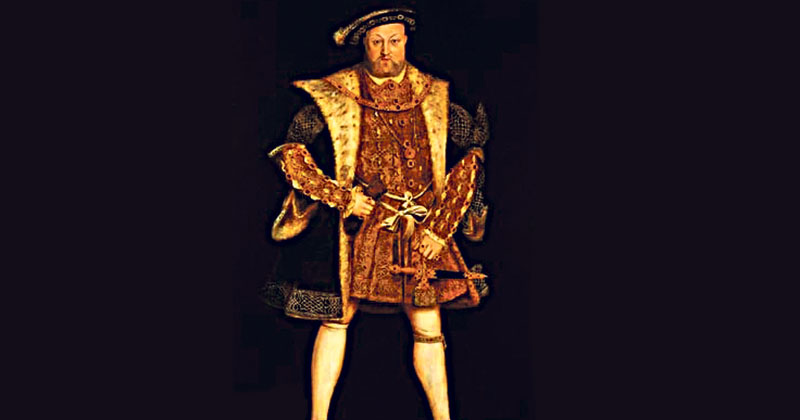 THERE is nothing so exasperating as being told how to do something by someone with less experience than yourself. Male or female, young or old, but mostly male (this is not an equal opportunity rant). Once or 20 times I have listened to a male colleague explain to me how to correctly apply an initiative I myself have introduced into the workplace or talk me through a process I can follow fast asleep and with both hands full (wine glass and chocolate of course).

Mansplaining is a symptom of a controlling personality along with a sense of entitlement , an over inflated sense of self worth and deafness to other opinions. Manspreading on the other hand is just down right rude and annoying. Whenever I see a man sitting wide legged on a bus or train encroaching on the seat adjacent I want to batter them with an umbrella. Even worse are those fellows who sit with one ankle resting on the other thigh showing their next seat neighbour the sole of a dirty shoe (and don’t get me started on teenagers on buses with their feet on the seats). Taking up space in the world has been the absolute right of men for centuries,spurred on by evolution. Look at the size of a peacock’s feathers! While women shrink into themselves, sit demurely on half a seat, arms in, legs shut tight (and above the age of 50 just disappear), men will fill the space they inhabit with little regard for anyone else (exactly like a cat).

Take Henry VIII (“Please take him!” uttered Christina of Denmark who wished nothing more than to keep herself and her head in Denmark). Holbein painted him as a large man puffed with pride, legs wide apart as if straddling the world, thrusting his bejewelled codpiece into the eye of the beholder. His unfortunate wives had to suffer hours of mansplaining from the tyrannical monarch who believed himself expert in all things political.

Today when reviewing the horrors in the world (past and present) and the extremes to which manspreading can evolve if left unchecked. Men who mourn the past and whose dearest wish is to be viewed with the same fear as dictators and kings. Puffed up and prideful with their over inflated sense of entitlement, desirous of straddling the world. Nothing more than frustrated tyrants.

It may be a simplistic point of view but I believe that behind the bombast and the rhetoric are spoiled, self obsessed little boys who have never been told to “shut up and share.”

History is littered with the ashes created by the lengths to which men will go to puff up and increase the space they take up in the world. Man the pumps make me bigger and scarier and just a little bit ridiculous… like the thrusting codpiece of old, the tiny black moustache and death’s head insignia, jack boot and red badge little bunched up fists crying “Me, me, me.”

This is why equality is so important.

Suzanne Manners’ opinions are her own and are not necessarily representative of those of the publishers, advertisers or sponsors.