Man dies after driving into an alligator 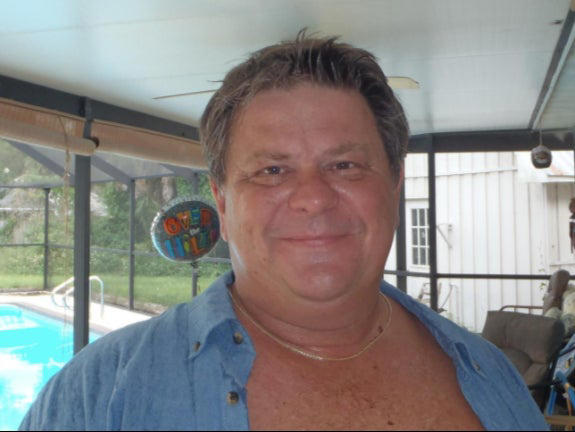 Man dies after driving into an alligator

A man driving through Lithia, a Tampa suburb in Florida, has died after driving into an 11–foot (3.35 metre) long alligator. The accident happened around 12:30am on Thursday March 24th, when the car collided with the alligator as it crossed the road.

John Hopkins, the 59-year-old driver of the vehicle, lost control after colliding with the reptile veering off the road and fliiping to a ditch.

The Hillsborough County Sheriff’s Office said Hopkins was pronounced dead at the scene, as was the alligator.

The sheriff’s office was alerted by a passing vehicle that noticed the wreckage on the side of the road, the driver calling 911 to file the report.

Marco Villarreal, the sheriff’s spokesman, said an investigation was ongoing and that authorities may release footage of the deputies’ arrival at the crash site.

Hopkins, originally from Memphis Tennessee, worked for the US Census Bureau as an information technology supervisor according to his Facebook page.

The accident is said to have happened on his way home less than a mile (1.6kms) from his house. Hopkins was returning later than usual after starting a new job.

Officials say they are not sure how the alligator came to be in the middle of the river, although they point out that the crash site was about two miles (3.5kms) west of the Alafia River state park, which known to have alligators.

According to the Miami Herald, Florida is home to nearly 1.3 million alligators and the Florida Fish and Wildlife Conservation Commission said the reptiles can be found in all of the state’s 67 counties.

Alligators are known to grow to an enormous size with the commission saying the longest alligator ever recorded in the state was 14 feet and 3.5 inches (4.4 metres), while the heaviest weighed in at 1,043 pounds (473kgs).

Alligator accidents of this nature are not common, with police still undertaking investigations to understand why the man died after driving into the reptile.