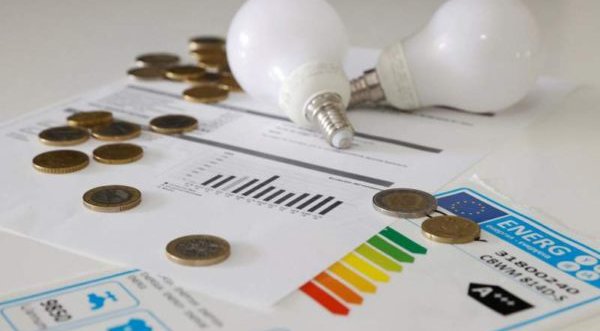 Pedro Sanchez, the President of the Spanish Government, announced this Friday, March 25, that European leaders have agreed on an “Iberian exception” that will allow Spain and Portugal to adopt independent measures to lower energy prices.

Sanchez appeared together with the Prime Minister of Portugal, Antonio Costa, after more than nine and a half hours of debate with the European Commission. He described the agreement as a “great achievement” for both countries, something both sides have been working on for months.

“From today we will be able to implement exceptional and time-limited measures to reduce prices of energy”, Sanchez pointed out. He specified that both governments will first have to present their proposals to the European Commission to receive its endorsement. The “special conditions of the Peninsula”, will be taken into account as an energy island.

Spain and Portugal’s joint proposal was accepted by the Commission despite the initial reluctance of European partners such as Germany and the Netherlands.

Mr Sanchez stressed that it is “an exceptional, temporary measure, that does not involve subsidising gas, and that does not distort the incentives for renewable energies or electricity flows between countries”.

Ultimately, he pointed out, “it does not distort the European electricity market. It will allow both governments to lower energy prices”.

“We have agreed a special treatment for the Iberian Peninsula so that they can manage this very specific situation in which they find themselves and manage energy prices”, commented Ursula von der Leyen, the president of the European Commission.

However, Spain did not get the text agreed upon by the full 27 states to immediately authorise the introduction of limits on the price of gas within the wholesale market. That is an option that is still on the table, but will be assessed later, as reported by diariodesevilla.es.