When will the clocks in Spain change from winter to summertime? 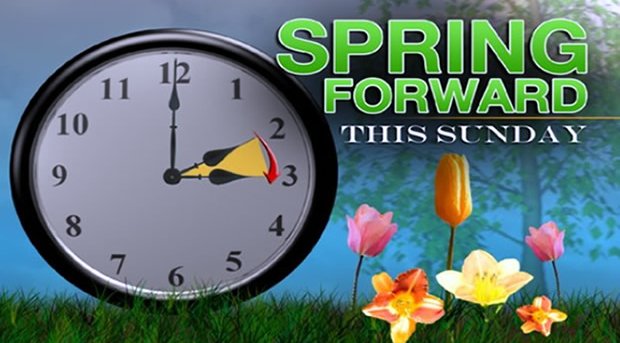 Don't forget that the clocks will be going forward one hour. image: creative commons

Clocks in Spain will go forward one hour when summertime starts this weekend at 2am on Sunday, March 27

Every year at the end of March, with the arrival of spring and the days getting longer, the biannual time change takes place. Our clocks will move forward one hour, going from winter to summertime, which is then maintained until next October.

Specifically, the time change takes place on the last Sunday of the month of March. This 2022, it will occur during the early hours of Sunday, March 27. We need to move all of our clocks, watches, mobile phones etc, one hour ahead at 2am, which automatically becomes 3am peninsular official time.

This is probably the least pleasant of the two time changes that we make during the year, as we lose one hour in bed. As a result, we will notice in the mornings that the sky has not yet finished dawning, but, on the contrary, in the evenings, it takes longer for it to get dark.

These time changes are regulated by Directive 2000/84/EC of the Council of the European Community. The next one will occur on the last Sunday in October.

One of the historic reasons for this time change was to promote energy savings by gaining longer hours of natural sunlight during working hours, thus reducing energy consumption.

William Willett – the great-great-grandfather of Coldplay’s Chris Martin – published a pamphlet back in 1907. It was called ‘ The Waste of Daylight’, and its contents were designed to encourage people to get out of bed earlier in the morning.

His material, which proposed the changing of the clocks, was discussed by the British government at the time, but was never implemented until 1916. That is when daylight savings was officially introduced. In a sad twist of fate, Willett never got to see it in action as he died the year before, as reported by 20minutos.es.