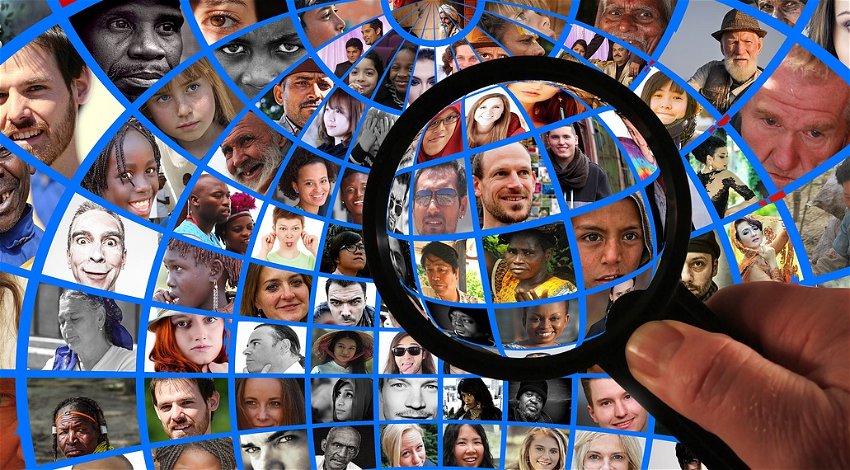 According to the latest figures from US Census Bureau, half of all US states saw population decline over the 12 month period ended June 30, 2021. Similarly more than 73 percent of US counties saw more deaths than births, up from the previous year’s 55 percent.

The population estimates released by the Bureau show a natural decrease in population, where deaths exceed births. According to their data 25 states found themselves in this situation, which the Bureau believes can be attributed to the pandemic. Between 2011 and 2020 the highest number of states recording a natural decrease was eight.

The only two states to buck the trend were Hawaii and West Virginia who both had more counties reporting a natural increase in population than a decrease.

The estimates are based on final data from 2019 coupled with updates from the Centres for Disease Control and Prevention’s National Centre for Health Statistics, as well as state partners, and provisional data to capture recent trends.

The report found that all states had declines in births and increases in deaths, but it did not lead to natural decreases across the board.

“Fewer births, an aging population and increased mortality — intensified by the COVID-19 pandemic — contributed to a rise in natural decrease,” the Census Bureau said in a statement. “The 2020-2021 period was unique because it was the first time the COVID-19 pandemic affected both births and deaths.”

Of those states that did report a natural increase in population, the percentage was very small with single counties accounting for the change.

In addition to the natural decrease in population, some states experienced a decline due to migration, or people moving out of the county to another place within the U.S. The states most affected by this trend were Alaska, Louisiana and Illinois.

Of the states that saw natural increases, or more births than deaths, some saw single counties responsible for said increases, according to the report.

The US like most wealthy western countries has been experiencing natural population decline for some time, however the Bureau believes that the trend this time was undoubtedly affected by the pandemic. This despite earlier predictions that population growth would spike due to the lockdowns and stay-at-home orders.

The Guttmacher Institute released a report saying that there are several reasons people have delayed having babies during the pandemic, these include financial insecurity and the direction of the pandemic.

While the US reports half of its states experienced population decline during phase 2 of the pandemic, few other countries have yet to release comparative figures with anecdotal evidence suggesting those in countries with greater financial security due to government furlough programmes may have not seen the same trends.