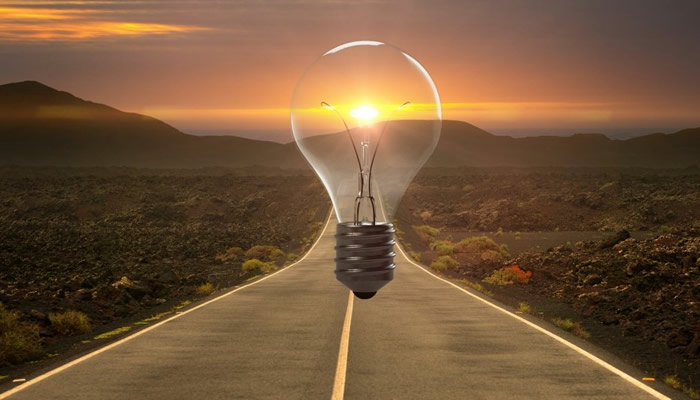 According to the Minister of the Environment, energy prices could be lowered in Spain within three to four weeks

Teresa Ribera, Spain’s Minister for the Environment, was interviewed today, Saturday, March 26, on RTVE’s 24-hour channel. As reported by Europa Press, she indicated that lower energy prices could become reality in the next three to four weeks.

This was in reference to yesterday’s ‘Iberian exception’ agreement that was closed yesterday with the European Commission in Brussels by President Pedro Sanchez, along with Antonio Costa, the Portuguese Prime Minister.

Ribera explained that what was agreed this Friday 25 at the European Council “is a political guideline” and that what was introduced is “an authorisation, so that the Commission knows and authorises the mechanism that Spain and Portugal must submit in principle this week”.

“The Commission will need a few days, a few weeks, to verify that everything is correct or recommend us to introduce improvements. We calculate that in three or four weeks we will be able to have a pronouncement from the Commission on what we are proposing and make it immediately operational”.

She highlighted how the Government will introduce “a corresponding gas payment system. You have to pay for gas in any case, but we want that price of gas not to be the price at which the rest of the electricity is paid that is produced, that has a cheaper price. What we will do is separate the gas from the price formation mechanism”.

Friday’s agreement in Brussels to allow Spain and Portugal to implement measures to lower energy prices was “essential”, added the minister, “otherwise European rules would have been “breached”, as reported by granadadigital.es.