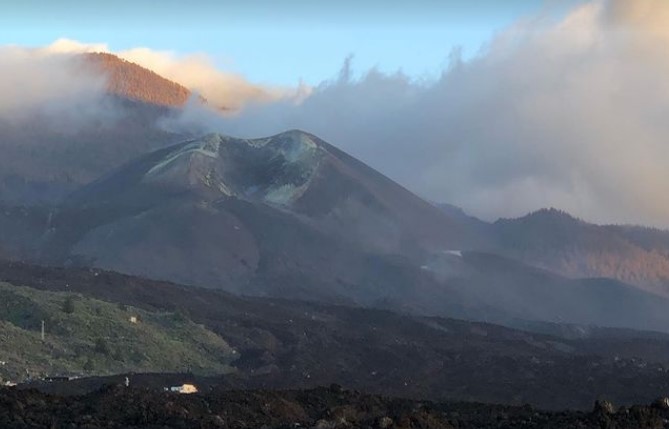 The Canarian seismic network, managed by Involcan, the Volcanological Institute of the Canary Islands, this Thursday, March 24, detected a ‘seismic swarm’ in the area of ​​the Cumbre Vieja volcano, on the Canary Island of La Palma.

More than 60 events located at depths of between 10 and 13km were registered. However, Involcan has assured 20minutos.es. that these are movements called “long periods”. They are a movement of gases and fluids inside the volcano that do not aspire to come to the surface.

According to a spokesman for Involcan, the movements being felt are a “normal” circumstance that occurs at the end of an eruptive process, such as the one experienced by Cumbre Vieja. Furthermore, they do not reflect a process of magmatic intrusion, but of the release of hydrothermal fluids caused by the cooling of the magmatic reservoir.

Involcan has ruled out that this phenomenon is related to movements recently recorded in the Azores. Specifically, on San Jorge Island, with some 8,500 inhabitants. According to the Centre for Information and Seismovolcanic Surveillance Service of Azores (Civisa), there have already been more than 2,000 low-intensity tremors in the last six days.

In the Portuguese archipelago, given the “real possibility of an eruption”, the authorities have begun to transfer the sick to safe areas on the island of San Jorge.

Pevolca, the Canary Islands Volcanic Emergency Plan, is currently holding a meeting of its scientific committee. It is scheduled in the next few days and will presumably deal with the recently detected “seismic swarm”.

Sources from Involcan insist that their detection systems capture “hundreds of seismic events” every day, but the latest ones stand out for their greater magnitude. Although they qualify as “normal” within the cooling of the volcano, as reported by 20minutos.es.