Foreman of Valencian cattle ranch killed by a bull 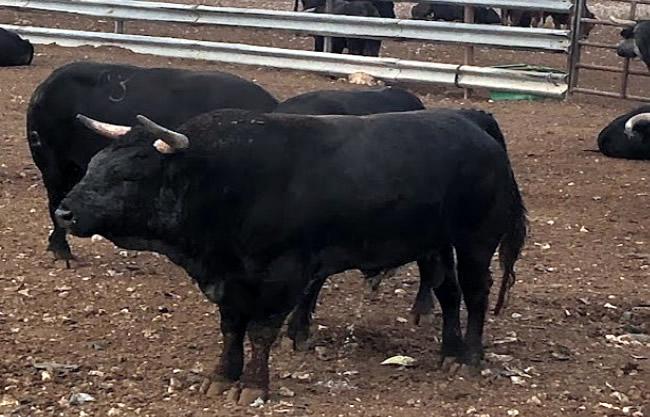 An incident that occurred at the Valencian municipality bullring in Castellon this Friday, March 25, has resulted in a 41-year-old man dying from the injuries that he received after being gored by a bull.

As reported by Levante-EMV, the deceased was a resident of Almeria, and since 2020 had been the foreman of the Jose Vicente Machancoses livestock farm, located in the Valencian town of Picassent.

The incident occurred during the popular ‘La Liga del Corro’ this Friday evening, which had to finally be suspended due to the heavy rain that broke out. Ramon was carrying out the bullfighting section and one bull remained loose, charging into him and goring his femoral artery.

Emergency services immediately transferred the foreman to the Picassent health centre, but he passed away this morning, Saturday 26,  morning in a Valencian hospital.

Jose Vicente Machancoses told La Opinion de Murcia of his friendship with the deceased, who he first met at a bullfight in the town of Alcasser. “He was like my brother”, he said. “Ramon was very fond of bullfighting, a true lover, and he loved animals very much. He especially loved bulls and horses”.

“It is very sad, but you have to accept the news, these are things that unfortunately happen in the world of bullfighting”, Mr Machancoses added emotionally. His estate is famous for its three hectares of breeding facilities. He runs the livestock farm with his brother Dani, who is also the president of the Association of Breeders of Bous al Carrer of the Valencian Community.

For more news in the Valencian Community: https://www.euroweeklynews.com/news/spain/valencia-news