Rain and storm alert for the Valencian Community 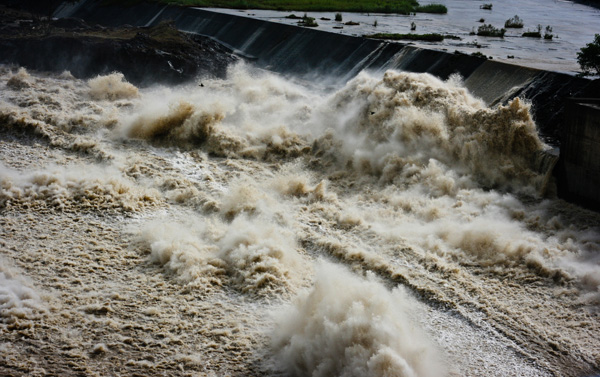 When will the rain end?

AEMET, the state meteorological agency has issued orange and yellow rain and storm alerts for coastal regions of the whole of the Valencian Community and an orange alert for the southern Valencia region inland.

The high rainfall seen for most of the month will continue with up to 100 l/m2 expected to fall during the day and early evening in the south of Valencia and the north coast of Castellón.

There are also yellow warnings for rainfall in the interior and north coast of Alicante, as well as all other coastal areas of the community. On the north coast in Castellón winds of up to gale force seven can also be expected along with waves around three meters in height. 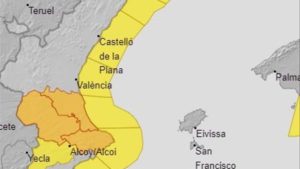 A spokesperson for AEMET said: “There is a new ingredient that has been almost absent in recent days: the probability that the rainfall will be accompanied by a storm.” They added that rainfall will be persistent and will be strong in areas.

They also point out that the storms could be accompanied by poor visibility and mud on roads to localised flooding.

Temperatures will also remain low with a maximum of 11 degrees in Castelló de la Plana and in the city of Valencia, with Alicante enjoying slightly warmer weather of around 13 degrees with the possibility that it could rise to around 17 degrees later in the day.

Strong winds are also likely to accompany the rain and any storm alert, with the Valencian Community cautioned to take care in what AEMET has said will be challenging conditions.