Tensions rise between Russia and Japan 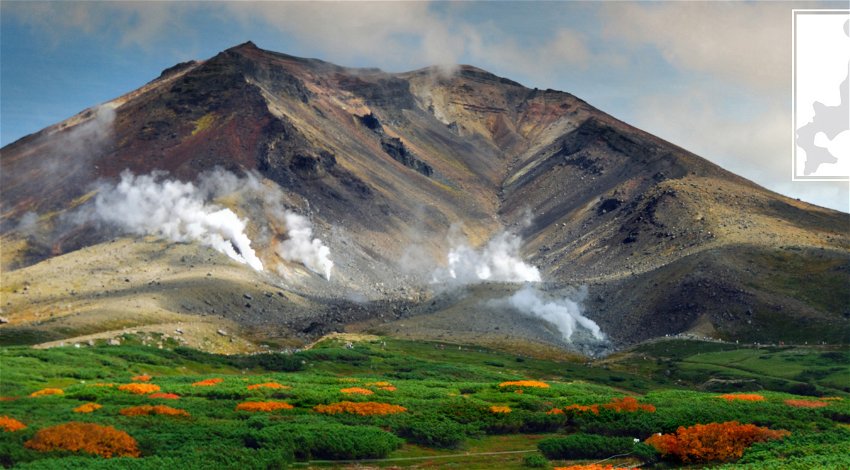 Even though the war in Ukraine isn’t going to plan, Russia has ratcheted up tensions with Japan conducting drills on military islands claimed by Tokyo. The move comes just days after Russia halted peace talks with Japan after the country supported sanctions imposed by the world following the invasion of Ukraine.

Russia’s Interfax News Agency said on Friday March 25th that the country’s Eastern Military District was conducting military drills on the Kuril Islands with more than 3,000 troops and hundreds of pieces of army equipment. The report was not specific about where the drills were taking place, however Japanese media said that these were being conducted on Hokkaido. The most northern of the islands connecting Japan and Russia was annexed by Russia at the end of World War II.

Both countries lay claim to the islands, Russia stating they are part of its Kuril chain and Japan claiming its part of its northern territories. The competing claims has prevented the two countries from reaching a peace treaty that formally puts an end to the decades old hostilities.

According to Interfax, Russia’s exercises involved repelling amphibious warfare, including destroying defence aircraft carrying troops and testing skills to operate fire control systems of anti-tank guided missiles. It continued quoting the District’s press service saying: “In addition to this, units of the Air Defense Forces are carrying out a set of measures to detect, identify and destroy aircraft of a mock enemy that would carry out an airborne assault.”

Earlier this week Japan reacted angrily to the withdrawal from the talks making the tensions rise further, with some sources saying that the move and the actions in Ukraine could push Japan to acquire nuclear armaments.