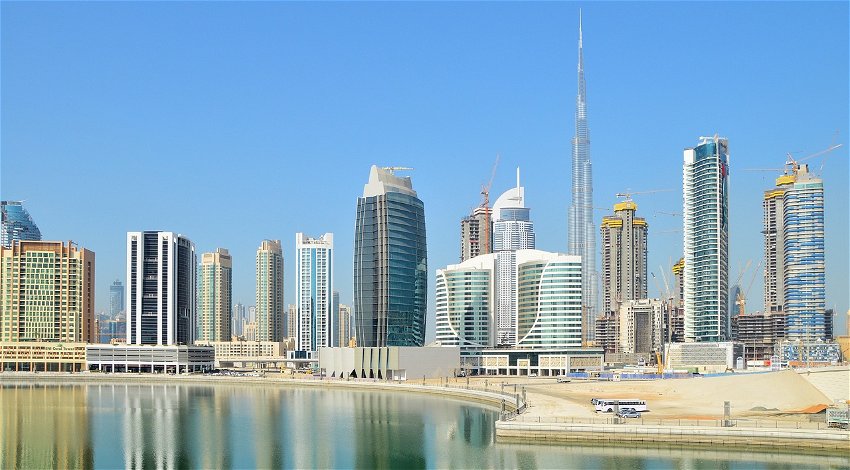 With the West cracking down on wealthy Russians over the Ukraine invasion, there is a according to Russian news agency Lenta, a rush to buy houses in Dubai. Their sources indicate that the volume of enquiries and sales have quadrupled over the last few weeks.

Metropolitan Premium Properties, a real estate agent based in Dubai, said that there had been a surge in Russians buying and renting properties over the last two weeks, with the most popular real estate purchases in the 250-500K dollar bracket.

Dubai has in recent years become a popular holiday destination for Russians, relaxed visa laws and package tours along with the endless hours of sunshine making the country attractive.

With many looking to leave Russia for fear of persecution, conscription and the impact of sanctions, Dubai has become an attractive place to move. With some 200,000 Russians believed to have left the country, many for neighbouring states, Dubai is likely to see an increasing number of buyers the longer the conflict continues.

Although Dubai has proven popular with wealthy Russians it remains out of reach for those who does not have the income to afford the high living costs in the country. Language too remains a barrier, with many choosing to seek refuge in Russian speaking neighbouring countries.

Popular destinations for middle-class Russians, include Finland, Armenia, Turkey and Georgia with the latter claiming an estimated 25,000 have crossed the border in the last three weeks.

Buying property in Dubai is not something new for Russians, having been amongst the top purchasers of property in the Middle Eastern country prior to the war. By remaining neutral in the conflict, the Gulf country has become even more attractive especially since air links remain open between the two countries.

Emirati property magnate Hussain Sajwani said in an interview with CNBC:  “I’m sure a lot of Russians are trying to fix their problems and their issues, but Dubai will benefit ultimately from any crisis.”

Reuters recently reported that Emirate Crypto firms have been inundated with requests from wealthy Russians in the last month as they seek to liquidate their safeguarded crypto fortunes and invest in Dubai real estate.

The high demand for homes in Dubai is making it increasingly difficult for people to find houses, with the race by the wealthy to buy causing a shortage across all price levels.