Austrian Dominic Thiem to compete in the Andalucian Open in Marbella 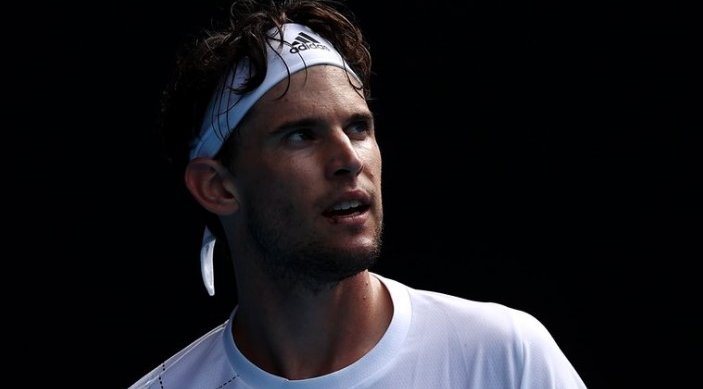 The AnyTech365 Andalucia Open 2022 is due to begin this Sunday, March 27. It is scheduled to run until April 3. This year’s star attraction is undoubtedly the former World No3 ranked tennis star, Dominic Thiem. Switzerland’s Stan Wawrinka is also returning to the Costa del Sol this year.

Once again, the tournament will be staged at the spectacular Puente Romano Beach Resort in the Malaga city of Marbella. Recently the tennis courts were the location for Spain’s Davis Cup match with Romania.

After accepting the last of the three invitations available to the organisers of the tournament, the Austrian winner of the US Open 2020 is a welcome addition. Thiem has been out of action since tearing a muscle in his right wrist while competing in last June’s Mallorca Championships.

In September 2020, he achieved his greatest professional achievement to date when he claimed victory at the US Open. A hard-fought five-set final against Germany’s Alexander Zverev lasted more than four hours.

He thus became the first player born in the nineties to win a Grand Slam title, and only the second-ever Austrian to land a major, after Thomas Muster at Roland Garros in Paris in 1995.Dominic Thiem also has 16 more ATP Tour titles to his credit, including the Indian Wells Masters 1000 in 2019. He was also a runner-up at the 2020 ATP Finals. Despite having confessed on more than one occasion that playing on clay is where he feels most comfortable, he has won at least one title on each of the different tennis surfaces.Between the 2019 and 2020 seasons, Thiem embarked on a run of 9 wins and 3 losses against Djokovic, Nadal, and Federer, which made him, along with Andy Murray, the  only player with at least 5 wins against each member of the ‘Big 3’.